Network Attached Storage or NAS devices can be used to overcome space and storage issues and provides a centralized place for your data. Here users can access as well as share their data 24/7 through the network. Many companies in the market offer software plus hardware boxes which are out-of-box solutions, like Synology and Qnap are two different veteran vendors. We are sharing the 6 of the best NAS software 2022 that can be used with any operating system and are 100% free.

Cost depends upon the number of features such as RAM, CPU, storage and many others. If you do not wish to spend all of your money then there is an easy solution to your problem. This is a light Linux Distribution that carries enough problems to handle the storage issues of users. For small businesses, one can build their very own NAS server with help of server or PC hardware. We have compiled the best options available on the net.

This can be used with some software such as OwnCloud to make a personal home cloud storage solution. With this one can easily sync their files even private ones from desktop to mobile phones. Moreover, also can listen to their favorite songs, watch online movies on phone those saved on NAS or personal desktop with obviously using the network connection.

The 6 Best NAS Software For Windows, Linux and Raspberry Pi 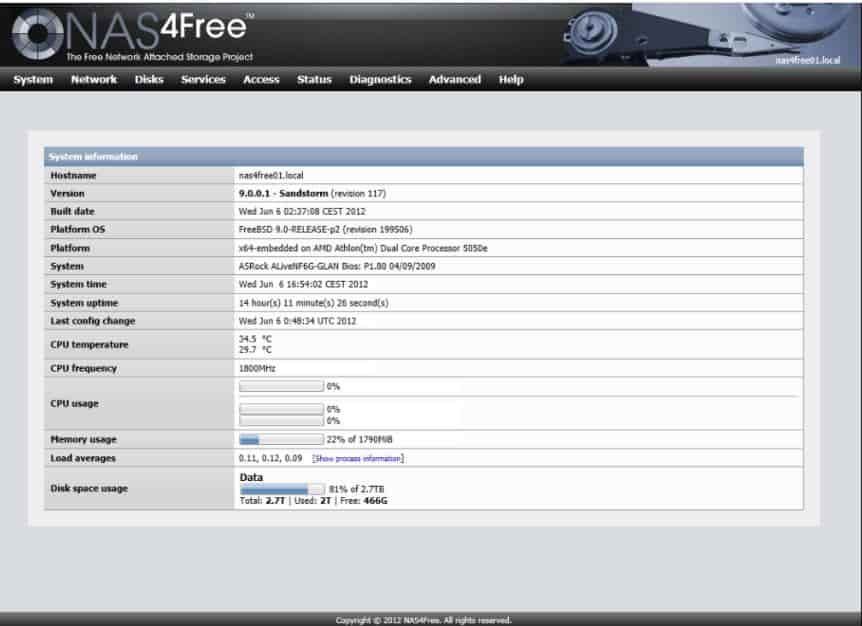 An open-source distribution which is based on FreeBSD, previously it was called NAS4Free but in 2018 its developer renamed it. This one can share across Apple, Windows and UNIX-like systems.

It carries the following protocols:

This provides support for encryption and ZFS services. It does not come with much of a user-friendly interface and can be difficult to handle while navigating and extending functions via plug-ins.

This one has a lot of popularity among users which carries some best features and enterprise-ready ZFS open source file system. Virtually install this on hardware as well to make a centralized data environment. It provides users with quite an intuitive web interface.

This one provides support to: 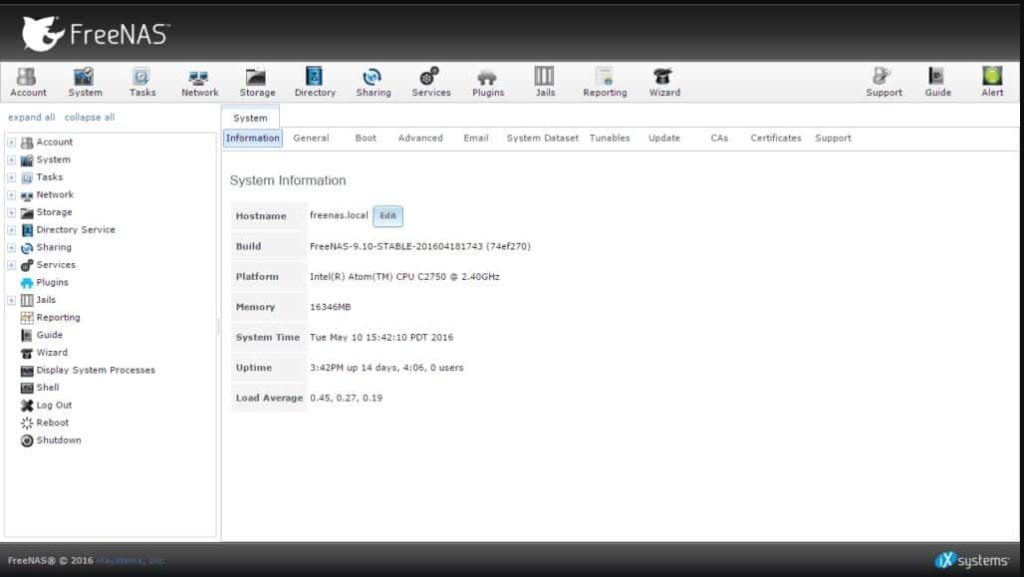 To extend its functions it also supports the following plug-ins:

Keep one thing in your mind that before installing this operating system on any old specs system it requires a good amount of RAM to work properly especially when the user wants to get a ZFS file system. 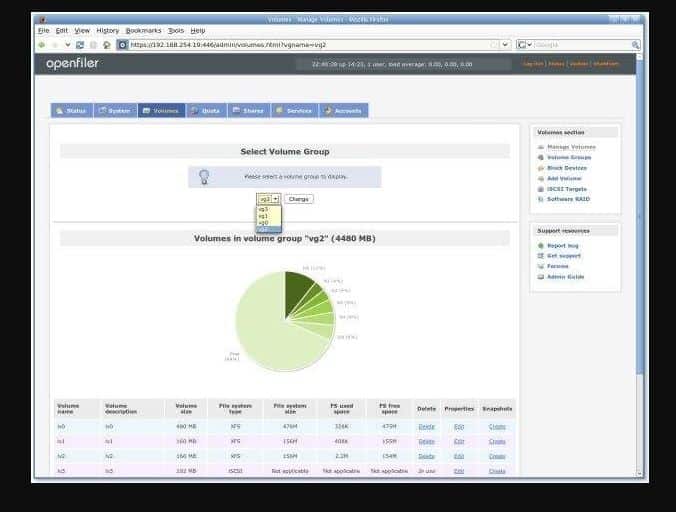 This is yet another enterprise-level or SAN distro kind of FreeNAS with which users can easily convert their old systems into IP-based storage. It carries one of the best features like:

With its update, users might face some issues. It is based on the rPath Linux distro which was last updated in 2008 which makes it a bad choice but if you wish to learn or fork out some new NAS software distro then go for this one.

RECOMMENDED: Do online Cloud Storage Like Dropbox protect your data? 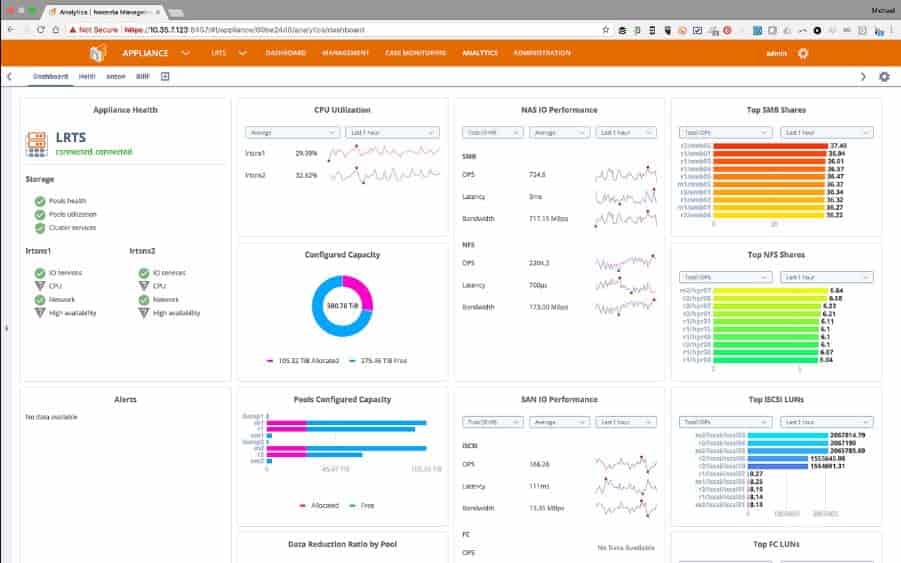 For small businesses and home users, this is quite useful but it carries limited features. If you are someone who is looking for a big enterprise grip function then you need to select commercial Nexenta. 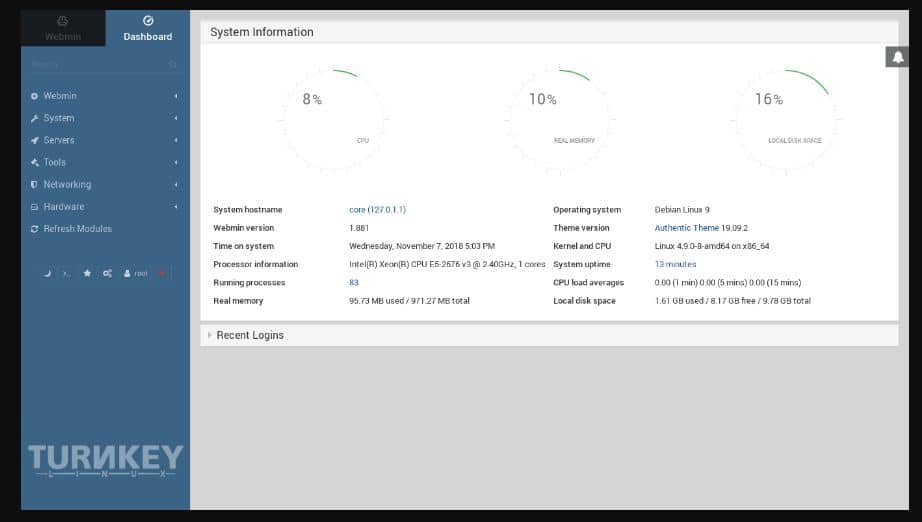 If you wish to have a simple server like simple network attached storage then you need to pre-build a Turnkey solution that would be an option to mull on. It supports and is compatible with the following:

Users are able to manage both private as well as public storage on Samba and SambaDAV using its file server. Moreover, it comes with quite an easy web graphical user interface.

What it can do: 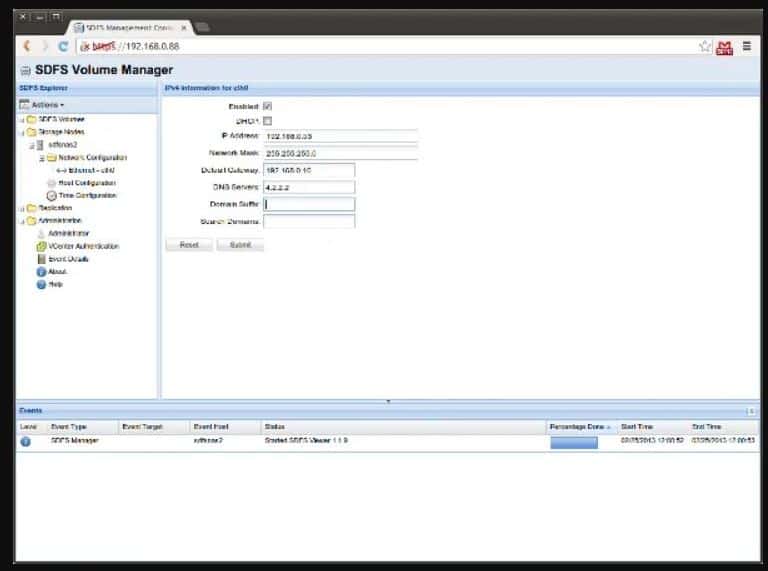 This is an open-source cloud storage gateway as well as a file system. Since 2010 it has been in the market and was developed by filesystem SDFS and Datish NAS appliance.

This is an inline deduplication file system that is based on NAS operating system for local as well as cloud storage purposes along with attributes as followed:

Network-attached storage solutions are great and a cheaper way to have your own cloud at home. The most obvious benefits are privacy and security. You know you are in control of your data and no one else has access to it. This is why we have put together the above list of the 6 best NAS software for Windows 10, Linux and Raspberry Pi. We have only provided links to free and open-source options and alternatives with community editions. 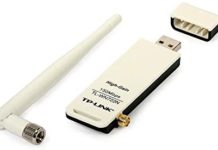 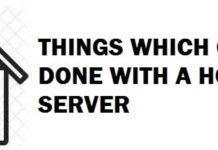 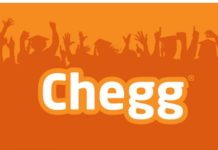 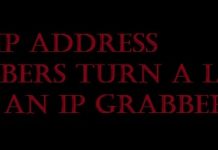 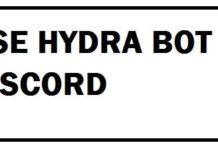