MobiHok v6 or v6.1 is an Android FUD RAT tool that is used to hack any Android phone with a single click. It is one of the most feared and sophisticated malware ever developed. We will show you how to use it by sharing a very technical set of instructions and share a free to download link with you too.

This is used to spy anything anywhere including:

The best thing about this one is that it is safe for use on all sides (client or user) plus is free from all the errors which are able to damage devices.

Like other FUDs, SpyMax v4.0 also has many set of features which are as followed: 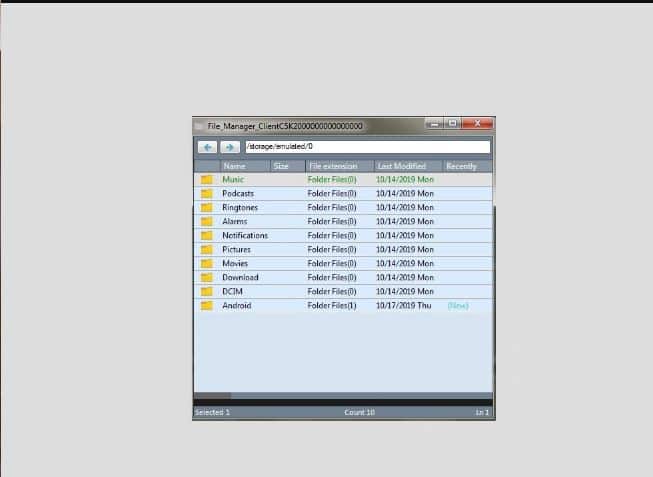 Keep in mind that legitimate RATs are quite similar to illegal ones. However, they are used for the following illegal activities:

How to use MobiHok (Step-by-step) 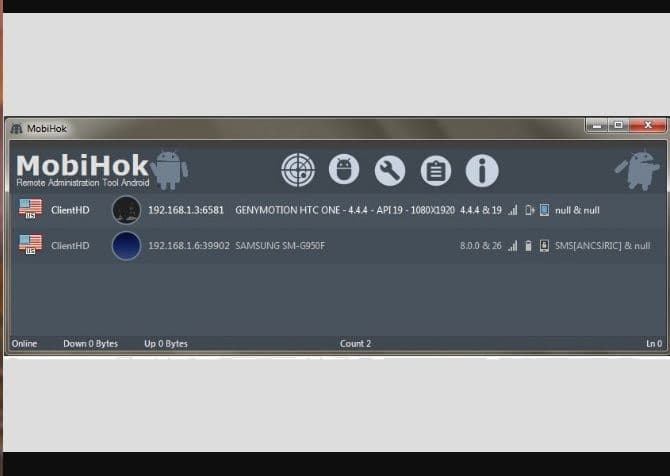 These are not similar to regular system viruses. Their server parts must be installed on the system which is affected as any other software. This of course can be done wither with or without the consent of the user. There are 2 ways in which you can unsolicitedly RAT getting into the system: 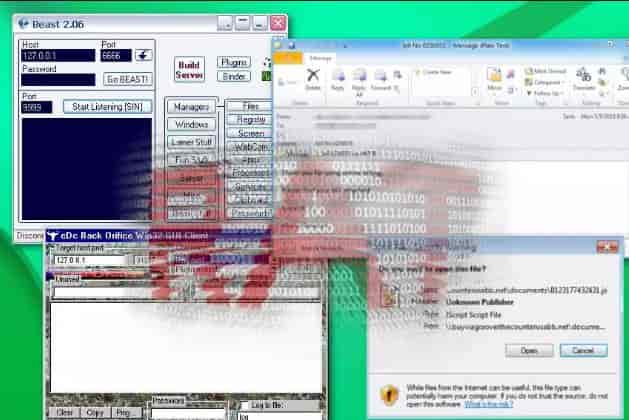 A legitimate tool can be installed manually by the system administrator or any other user who has sufficient privileges for software installation. Security theft is able to break into the system and set it up. In both cases, privacy threat gets installed without the affected user’s knowledge and consent.

Infiltrating it with other services

Malicious tools are installed by other parasites such as viruses, backdoors, or worms. They are often dropped by particular Trojans which get into the system by using internet explorer ActiveX controls or exploit certain web browser vulnerabilities. Their authors are used to run insecure sites which are filled with malicious code or distribute unsafe ad pop-up, harmful scripts install Trojan instantly. The user is not able to notice anything suspicious, as threats do not display any setup wizards, warning or even dialogues.

The malicious version of RAT allows the attacker to work with an infected system in the same way as with its PC and then use it for different malicious purposes. Responsibility for such activity is assumed by guiltless users on which systems malicious RATs got installed, as it could not easily be revealed the person who was controlling the parasite.

Also Try: What is Remcos RAT and how to use it?.

All such programs are tough to detect practically. They are able to violate the privacy of the user for months and even years until they get noticed. A malicious user can use this to find out everything about the user, get and disclose important data like passcodes, login names, credit card numbers, bank account details, personal documents, contacts, interests, web browsing habits and many others.

Any RAT can be used for destructive reasons. If the security theft was not able to get valuable data from the infected system or have stolen it already then he eventually might destroy the entire system to wipe out his track. This means that all the hard disk will be formatted, files shall be erased. This can affect systems running Microsoft Windows OS. Nonetheless, there are many less prevalent parasites that are designed to work under a different environment including Mac OS X and others. 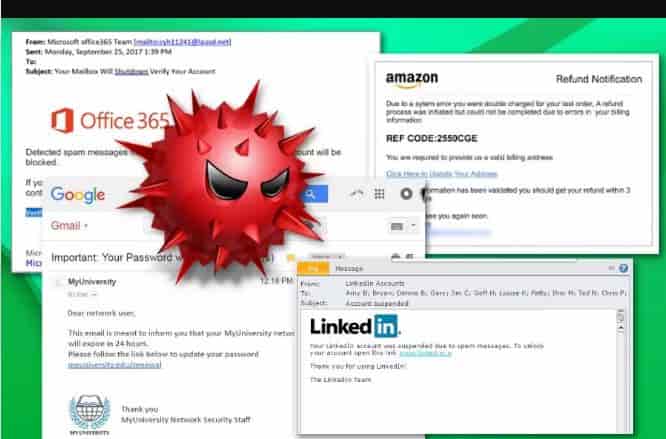 There will be times you will have problems running it. This would be because of the two reasons why below:

Look at these two above, and whichever fits your scenario revert it and it will work again.

How to remove MobiHok Malware

This cannot be removed manually as they hide their files and other components deep within the system. A reliable way to remove such threats is that you use a popular anti-spyware tool. These programs help you to detect and remove even the most dangerous viruses, so therein not need to postpone their installation on your system. Fix your system and get rid of this with help of Malwarebytes, SpyHunter 5 or Reimage.

If you are advanced enough to find its files on the system manually then you need to think twice before removal of detected components else you might run into serious issues like system instability.

The disclaimer: Please use it only on systems/devices you have permission to do so on. It is strictly shared here for informational, research and educational reasons only.

Below are the top 3 alternatives to MobiHok we recommend you try:

There are various Android FUD RAT’s out there however, none are like MobiHok download. There is also a clean version originally made available which is virus-free. It is quite popular and was recently caught in the wild spreading surveillance malware. I hope you have also enjoyed the tutorial on how to use it too and it wasn’t too boring for you.