Looking for a free vulnerability scanner to scan weak networks and systems?

Nessus is the world’s most popular vulnerability scanner, which took first place in 2000, 2003 and 2006 security tool surveys. It was estimated over the world and it was found out that Nessus was used by over 75,000 organizations or companies all over the world.

Nessus is basically a remote scanning tool for vulnerabilities, this software scans the computer and it raises the alert if it finds any vulnerability that any of the malicious hackers could use to gain access to your computer or any of your devices which you have connected over the internet or any network. This software performs this after running over the 1200 checks on the desired computer, it tests to see if there are any available attacks available that could be used to attack and break into or even harm your Personal Computer (PC) or any of your devices. 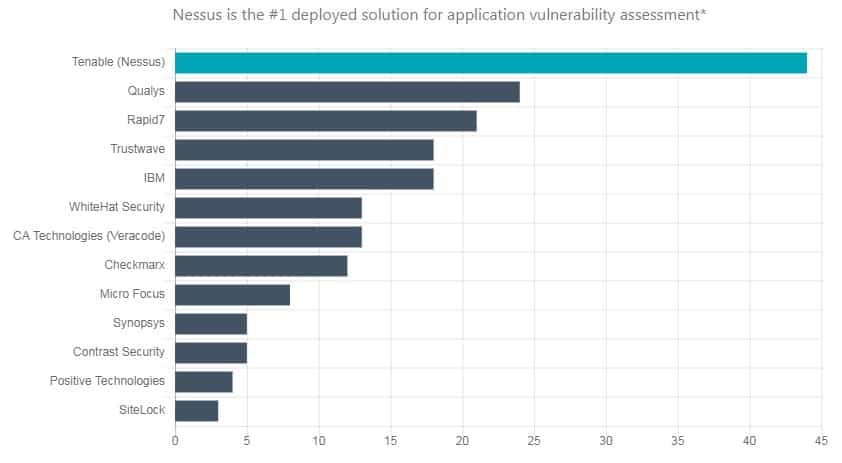 Well, this question can be answered like if you are an administrator like the user of any of the computers (or any type of network) connected to the internet, Nessus is a very good tool to help you keep the domains of your PC free of the vulnerabilities which might be uploaded or sent by the hackers and they can also be very common viruses which may perform a lot of damage to your Personal Computer (PC) or any other device.

But you should know that Nessus is not a total or complete solution to the security of your Personal Computer or the network in which you are connected. But still, it is a very bit good security solution strategy.

Nessus actually does not directly prevent the attacks, this is the tool that will only check for any sort of vulnerabilities available on your Personal Computer (PC) or the network that any hacker could have uploaded to exploit your PC or Network. The solution to this problem is actually in the hands of the administrator of the network. He can only patch up these vulnerabilities in order to secure the network and keep it safe. 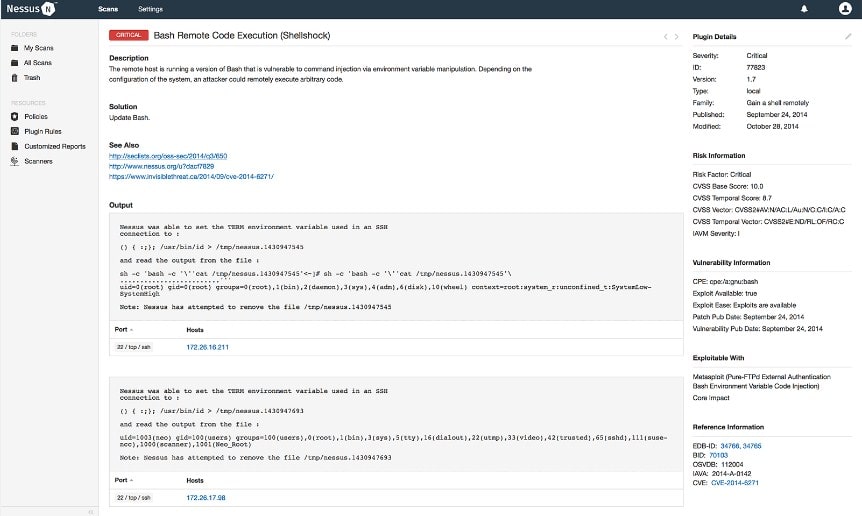 If you have used or heard about any other vulnerability scanners, you must be thinking that what are the advantages of Nessus as compared to the other vulnerability checking software. There are several points in which this question will be answered. These points are listed and completely explained below:

If you want to learn the working of the Nessus and the other security tools working like the port-scanning. So it is necessary for you to understand the different services (for example a web server, FTP Server and SMTP server, etc.) are accessed with the help of a remote server. Even though most of the high-level network traffic (such as email, web pages, etc.) reach to the server with the help of a high protocol that is transmitted by the TCP stream reliably.

As you know that there are thousands of ports in a Computer, all of which may not be in use or service or any server working on them. Nessus works by testing every single port available on the computer, determining what service is running on them and then it tests the service and makes sure that there are no vulnerabilities or viruses available over the server of your computer or your server. Nessus is called a remote scanner because it can be used on other computers as well in which Nessus is not even installed.

Nessus is available in two types or modes these parts are Nessusd which is for the server and the others are clients. The Nessus is actually the part of the server which actually runs the test and the clients are used to tell the server what type of tests should run on the system or Computer.

The servers are only available or exist for the UNIX/Linux platforms, but the clients are also available for Windows and Mac including the upper two. Therefore once the server is set up and it is currently running then the administrator can run the scheduled Nessus test using a client written for almost every platform.

What Vulnerabilities does Nessus Scan?

Nessus allows the scanning of many vulnerabilities and I am going to explain them below:

In this article, we talked about the Nessus Professional Software Free Download which can be used to scan for vulnerable files and help you to resolve them. This software is totally harmless and it won’t do any damage to your PC.

Disclaimer: Please only use this tool at your own risk and on systems that you have permission to do such actions on! To enjoy the premium version you will need an activation code from Tenable that needs to be purchased. 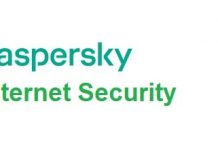 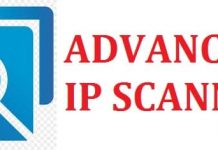 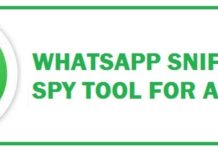