We all are well aware that Windows carries the best features and provides a lot of ease to its users. This article will teach you how to Install and Configure PCSX2 emulator on Windows 10/11 to play Playstation 2 games on PC in 2022. We have also provided all the download links for the PCSX2 Emulator and the best PS2 BIOS too.

It comes with an operating system that is recommended for all the games out there. The users of this platform in-stream platform are increasing rapidly day by day.

The PCSX2 is a Playstation 2 emulator that is dedicated and updated by a loving and open community. It is seen as the most advanced gaming operating system out there that is packed with the advanced O. It runs efficiently on all the platforms of Windows 10/11. Follow through the article to get to know about the most natural step-by-step methods.

What is PCSX2 Emulator?

It is an emulator of PS2 for both Linux and Windows. It began by the team behind PCSX back in the 2000s and, as late as 2013, continued with its development. By mid-2007, it achieved playable speeds, and the new version increased speed and compatibility, thus making it both the ultimate solution for PS2 emulation and instrument to maintain its PS2 legacy there in the modern world. Although it is not entirely perfect still the program can emulate successfully most of the commercial level PS2 games with excellent visuals and playable speeds.

Now the Emulator uses a plugin architecture that makes it possible to expand its capabilities by installing additional plugins. Though the plugins are numbered and are unable to increase their quantity and its approach is still solid shortly, therefore it is much likely possible to change to the updated version of the plugins without even changing the main program version and vice versa. By the year 2010, the program was able to run both on 34-bit and 64-bit windows OSes and uses not more than two cores on multi-core CPUs.

There lies a possibility that the number of useful cores may increase shortly. Still, it remains unknown that when it shall happen as the division of the general emulation into two or more is quite hard and seen as a difficult task. The original PS2 hardware comes in with many CPUs, and the correct timing between emulated CPUs is quite complicated without further dividing each CPU into more than one thread. Although MAC OS X is not supported officially, users are still able to run PCSX2 under it.

Before you even begin, you need the Emulator itself. Below is the free download link for PCSX2 for Windows 10/11 in the latest version:

You thought that was it? No, there is more to this configuration guide than you thought it would be. Once you have the actual PCSX2 Emulator downloaded, you will need the BIOS too.

If you wish to install and configure PCSX2 on windows ten then you need to follow the steps below: 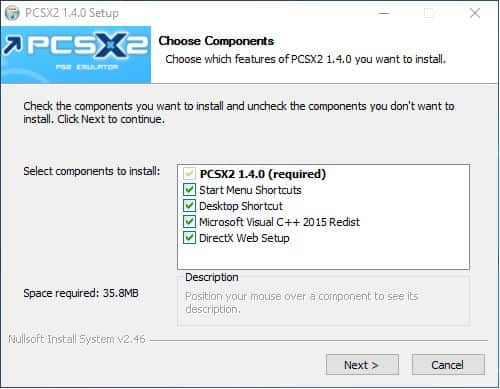 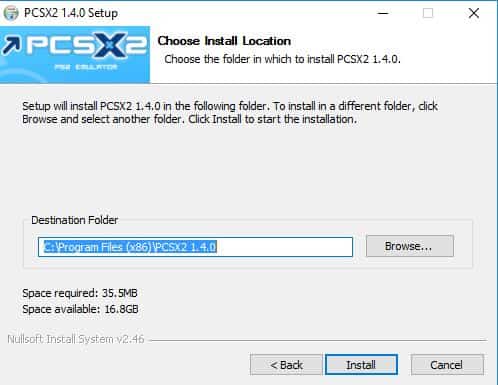 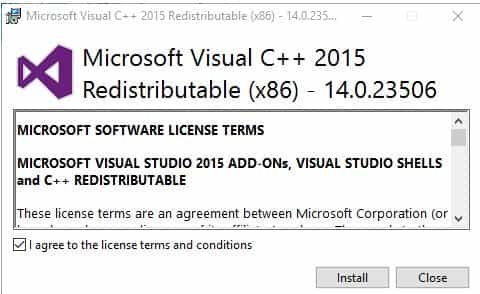 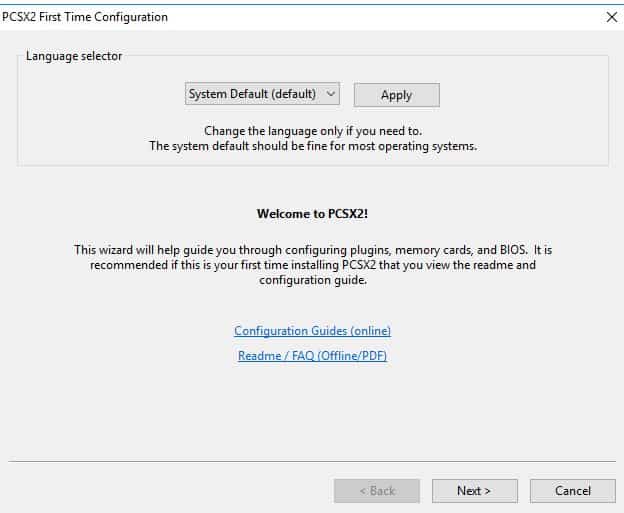 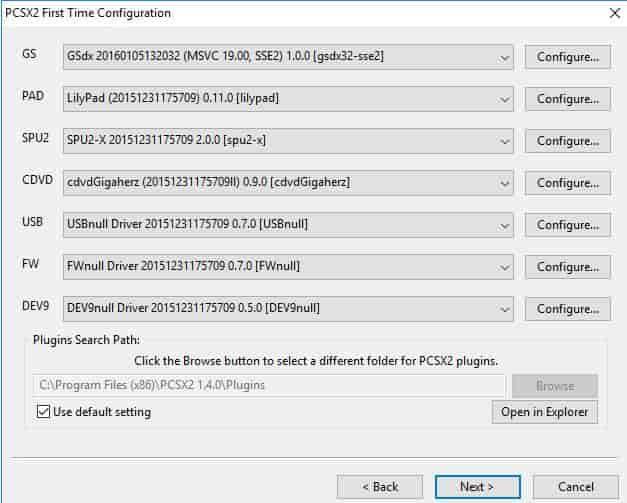 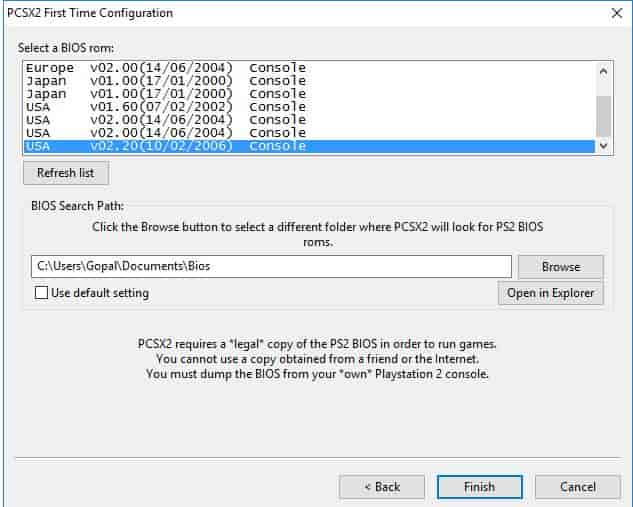 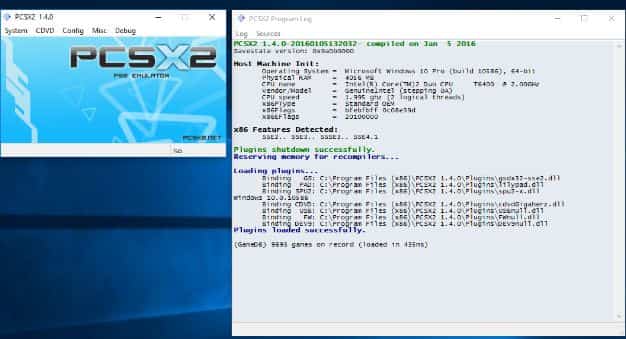 The PCSX2 is an open-source project, which means that anyone can join its team or fork the PCSX2 project if they wish to contribute. The best part is that you shall not be charged for using the Emulator plus the PL guarantees that you shall never be. You can, however, provide with donations, which motivates the developers to continue with their work.

Recommended:  How To Check Microsoft WordPad Word Count in 2022

SEE ALSO: How to Dual-Boot PrimeOS with Windows 10/11 to Play Mobile Games on PC.

The following are the minimum requirements to run PCSX2. Keep in mind that most of the games shall be unplayable slow:

SEE ALSO: How to Overclock your Graphics Card to Increase Gaming Performance.

You need to keep the following things on your mind:

The PCSX2 can run on Linux but at lower speeds, and at times, even worse experiences are seen, and the user shall not be able to use the GSDX plugins as they are DirectX only; therefore, the graphics are not as good in many cases. Moreover, specific knowledge is required to compile and configure PCSX2 there on Linux for your system. Keep in mind that this chose based on your preferences and not on the difference in speed and visuals.

Many users have reported extensive lag while playing PS2 games. Below is a fix for this problem:

Which Playstation 2 Games are you playing on PC?

I hope I haven’t bored you with so much information. However, this was how you could install and Configure PCSX2 on Windows 10/11. This will allow you to play Playstation games on PC without a problem. There are also other emulators for MAC to play games. 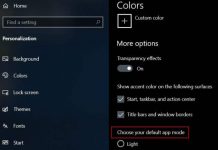 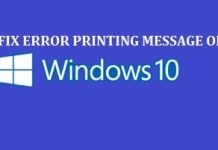 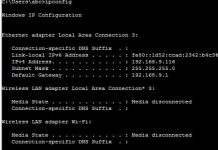 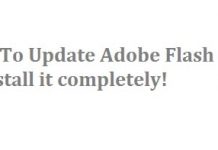 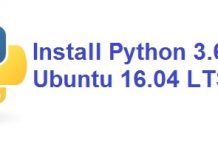 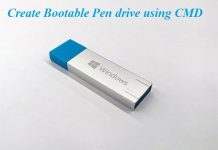