Apple has released the ios 14 that is the fourteenth major release of the ios software update for your iPhone, iPod touch, and iPad. Many upgrades are seemed to be coming your way with the new update. Follow through the article to know how to download and install iOS 14 Public Beta Profile on your iPhone and enjoy many new features like new photo and video editor, a dark mode for all, a reminder application, improved maps application that comes with google maps street views like around feature, performance improvements and much more.

The ios 14- 14 can support the following devices:

Before you update your phone with the new version of iOS 14, we recommend you to check on how to prepare your phone and what tips must be kept in mind before the upgrade is done.

Note: As this is a very major iOS software update, therefore, we recommend you take iTunes backup. Thus, you have an option to restore the iOS 13 compatible backup data.

SEE ALSO: How to Jailbreak iOS with Chimera and unc0ver Jailbreak 2021.

Downloading iOS 14 with OTA (Over The Air Update)

Before you begin with the download process, you need to connect your device with a power source so that the battery does not drain out during the process of update. For the update to download and install, it can take from a few minutes to an hour, depending on how the apple’s servers are handling the load and your internet connection. You can also connect your iPhone with the local wifi network, so you do not get charged for downloading the update over the cellular connection.

Note: If somehow you are interested in jailbreaking, then you need to install the update via iTunes, as we are aware of the fact that the OTA updates are known to give in problems while jailbreaking.

If somehow you get tired with waiting for the download to finish as it can take some time, in this, there is nothing you can do besides waiting. Your iPad or iPhone shall continue with downloading the update and will send in a notification as the update gets ready. You need to go back to settings > general > software update and then click on install now to get the ios 14 installed on your device.

SEE ALSO: 8 Best Free Antivirus Apps for your iPhone and iPad in 2021. 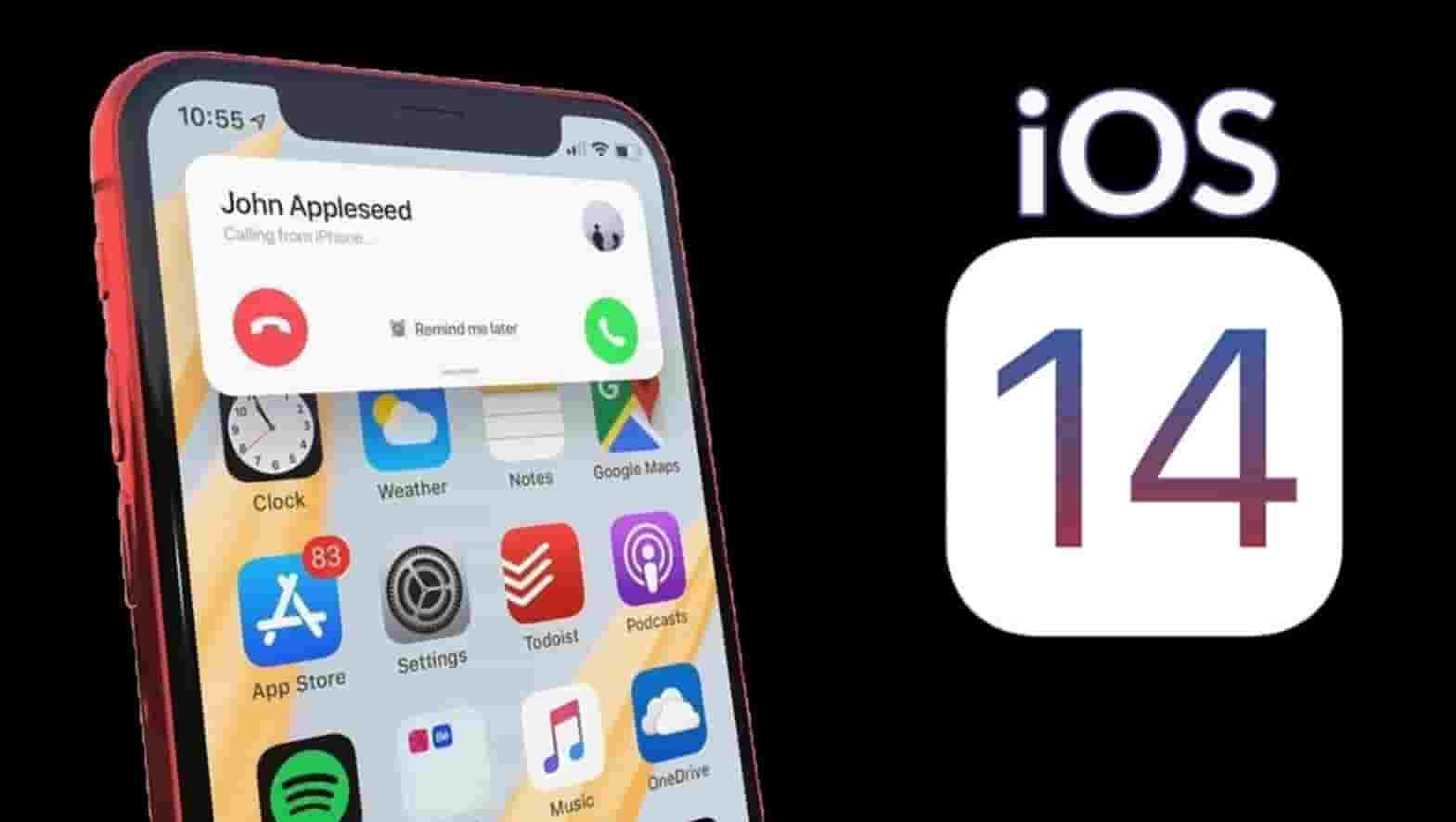 If you are not getting the new iOS 14 updates through OTA, then users can also install it manually by downloading the software update there from the official download links that are provided below and use iTunes to update your iOS device manually. You might also need to install the update through iTunes if you do not have storage space on your iPhone device for the OTA update.

You need to download the firmware file for the device by clicking on the iOS 14.3 IPSW download link for your iPhone. The download file is 2 GB depending o your device.

Note: keep in mind that if your downloading firmware files via safari, then you need to make sure that the auto unzips feature is disabled, or you can use Firefox or Google Chrome.

Once the firmware has been downloaded, then you need to shift the key or the option key (Mac) and then check on the “check for update.” 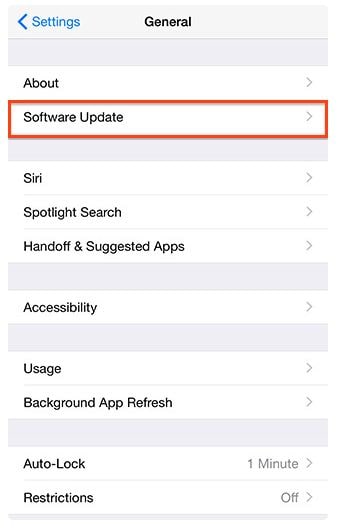 Note: Do remember to click on the check for the update button and not restore iPhone to avoid repairing your iPhone and set up the device all over again.

iOS 14 early source code has leaked according to Vice. This has given hackers an early look into Apple’s new mobile OS. The great part is that a jailbreak will be on its way too. This is because they will find vulnerabilities allowing access to modify the File System. Various hackers have given online news sources a copy of iOS 14 so they can review and make sure it is legit.

UPDATE: According to a Twitter account (The Jailbreak Hub), the official iOS 14 and iPadOS 14 beta profile was leaked and some users installed it. However, it was taken offline shortly after.

UPDATE #2: iPhoneOS 14 has now been officially revealed by Apple in its WWDC conference online.

UPDATE #3: iOS 14 Developer Beta 1 is out and some new features are below:

This update has been a real joy to install on my iPhone and certainly has refreshed the way I use my device because of the new changes. What are your thoughts on this release?

UPDATE #4: iOS 14 Public Beta 2 is now out and you will be receiving an OTA notification.

UPDATE #5: iOS 14 Public Beta 3 is now out with a totally new Music Icon, a bundle of new changes and bug fixes.

UPDATE #6: iOS 14 Beta 4 has now been released by Apple with a new Apple TV widget, improvements for search, Exposure Notification API settings menu update and 3D Touch has now been enabled again on devices supported in the past.

UPDATE #8: iOS 14 Beta 6 is now released with support for Spatial Audio. There is a totally new Maps splash screen which brings new features such as Speed Cameras. The Alarm app has also had a refresh with its timer settings toggle.

UPDATE #9: iOS 14 Beta 7 is now available for download with new Dark Mode Rainbow Wallpapers for Pride. This is the most major change you will notice in this release. It also comes with AirPods Banner now fixed along with App Library improvements.

Are you going to try the Public Beta for iOS 14?

I have added everything you need to know on how to install the iOS 14 Beta Profile on your iPhone and iPad when it comes out! Do let us know if you have any alternative methods of installing the beta profile so everyone can get their hands on iOS 14 without needing a developer account.