A new addition to the PlayStation family is about to mark its entry in less than a month. With this, there is going to be a spike in the search for these emulators. For now, we have seen some really handy ones for PS1, PS2 and S3 and some experimental builds for PS4.

With PlayStation 5, things might be a bit different and for now, it does not look on the optimistic side. There is some evidence that supports this claim and after going through them you may echo with us through the process. This post explains all the possibilities of a PS5 Emulator for Windows 10/11 download being available on PC and when to expect it.

With underlying third-generation AMD Ryzen Chipset, 7nm Zen 2 microarchitecture and Radeon Navi GPU there have been some changes and new additions of features that are noteworthy to the console. Couples with 16GB of system memory, most noticeable include the introduction of Ray Tracing Feature. This is used to add some realistic touch towards the game and give a more immersive gaming experience ever to the user. 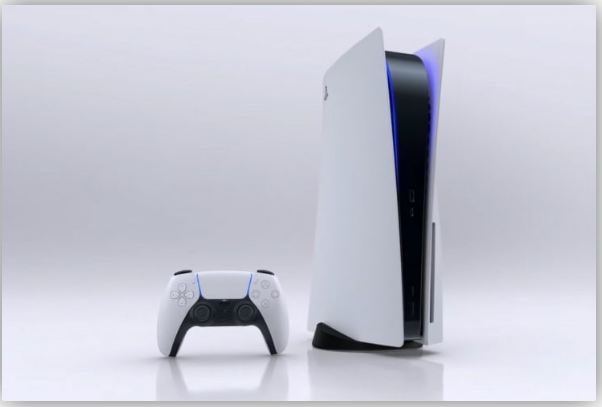 At present, there are no emulators that can fully emulate the PS4 on the system and it is also practically impossible to do it for mobile, therefore expecting a PS5 emulator is a really bad idea.

As all the features it carries are well and good still taking these functions over to the other side is not that of an easy job. This is not all, even if the developers try and manage to port some of the features even then the setup of the end-users may not be powerful enough to support these.

The need to processing speed, volatile memory and other related resources may not be able to meet the standard it has set. Moreover, we have not brought in smartphone point of view to the discussion as its complex code structure will take a lot of time like ages to adapt to the architecture of mobile smartphones.

This shall now allow CPU and GPU to vary their frequencies based on which task is being performed, and trouble for them only intensifies.

This is due to the fact that all the components of the system’s CPU and GPU that dissipate heat are locked up generally at a specific max frequency thus they would not be able to adapt to changing frequency of this one, thereby creating a conflicting situation, to say the very least.

Now, let’s talk about the internal storage, this one comes with quite an impressive 825GB SSD. So, titles running on this very console are going to surely have some tough time in adopting these running on a system. It runs on a native powered graphics engine while systems have varied configurations as well as hardware and might not be able to run every game the same way on each system.

Well, this is one of many reasons why even the PS4 ones are not polished yet and are still in the experimental stages. As PS5 may be getting lots of praise for bringing in the backward compatibility of it and PS4 pro games, with emulators, the road ahead looks a bit bumpy yet patchy.

Be Cautious: Keep in your mind that if you see any video or blog which claims to have this or EXE for download then be very cautious as it is either fake software that tries to inject virus or any other deceiving console emulator.

SEE ALSO: How to Download and Install PS2 Games on PC.

Are the current Emulators fully legal?

Although this one is a far dream but is not an illegal activity at all. One thing which concerns us is Piracy. All resources are gathered through reverse engineering in order to create software that is compatible to run on any other device. To put it in simple words, it is legal to use this whenever it is available.

How to play PS5 games on PC?

The emulator is a good option to think about if you are looking to play these games; still, this is not the end of the journey. Sony carries its own cloud gaming services which are dubbed as PlayStation now.

This allows users to stream preferred games easily directly on their systems. At times you may have to shell out some money to try out this service; returns are worth the investment for sure.

There is a lot of time before you get your hands on this for the latest iteration of PlayStation. With so much complexity involved, the wait seems to be justified. 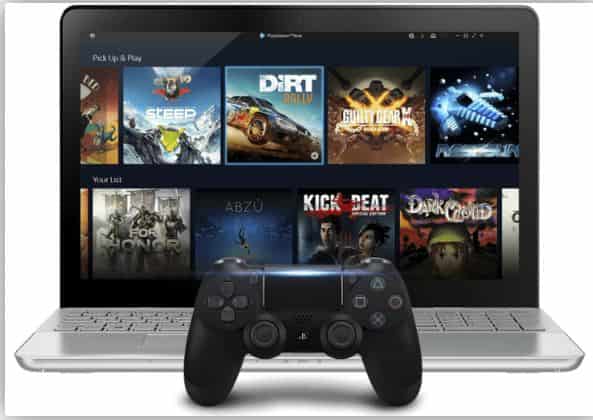 Below is a speculation of the requirements with expecting based on the specification of the console released by Sony.

Update: As there are major stock shortages around the world with this console because of scalpers, using an emulator is your best choice right now to experience the DualSense capabilities on your computer.

New: There is also support for Windows 11 added, this benefits from the new Xbox auto HDR which will bring more rich graphics too along with DirectStorage.

I have shared my thoughts and speculations above regarding any PS5 Emulator that may/might come out for PC. I would hold the trigger before pressing any free download buttons on any site that does not look legit. If in doubt always check or ask someone or even ask online for opinions. The one that does work and is legit is the PS3 emulator which has been tested various times.