If you have an old computer in your storeroom or you are still using an older PC. Then today is the day you take out that PC from the storeroom and clean all of the mud on it and then start utilizing it.

In today’s article, I am going to talk about Top 6 Best Lightweight Linux Distros that are available for old computers/Laptops in 2021 with free download links which you can install easily on your older PC’s. These 6 Linux Distribution or Distros require shallow space or resources, which means that they can be installed in an older PC. 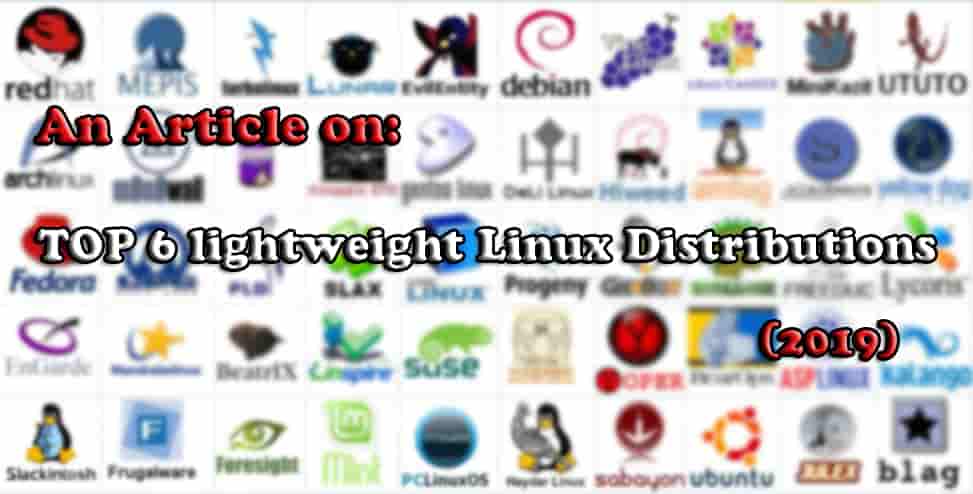 What are Lightweight Linux Distros?

Linux Distribution or Distro is an Operating System (OS) that is made up of different software collections such as management system package and Linux kernel. To gain access to Linux, you will have to install Linux Distribution; there are many Linux Distributions available over the internet. You can install and use these OS on an embedded device or PC. For your, Information Linux is also available for supercomputers which cannot be used as a Personal Device or Computer.

There are more than 600 Linux distributions available over the internet. The 500 of those are in the stage of active development. In other words, they are still under construction. These distributions are available for various platforms such as servers, PCs, tablets, and mobile phones.

Now I am going to display a list of all of the Linux Distributions or Distros. As I mentioned before, these OS are not only for the older PCs but also for modern PCs. But the thing is that no one would install a lightweight version of Linux on the latest and updated PC. But I have a piece of excellent news for you and that is I am going to list those Linux Distros which consists of the newer tools and features which will also be suitable for the users who are using latest PC.

The list for the updated Linux Distros is as follows: 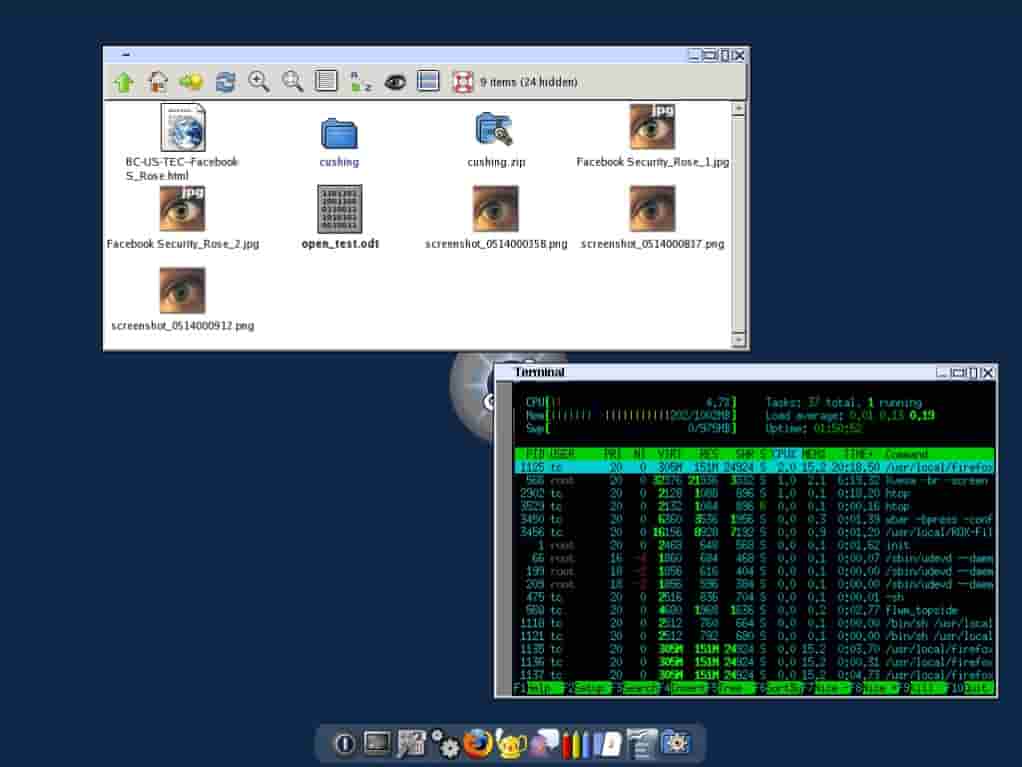 The first Linux Distribution in our catalog is Tiny Core. This fully customizable OS is smaller than the Modern text editors. It is a Graphical User Interface (GUI) OS with a size of only 16MB. It will also work on the first generation of computers if they are upgraded with some little hardware modifications.

Tiny Core is incredible when it comes to Linux Distros, but it consists of very few built-in applications and tools. This is the main reason behind its low space consumption. You can install other devices or apps according to your requirements. Tiny Core 7.0 is the latest version of its kind which consists of the Xorg-7.7 and Kernel 4.2.9. 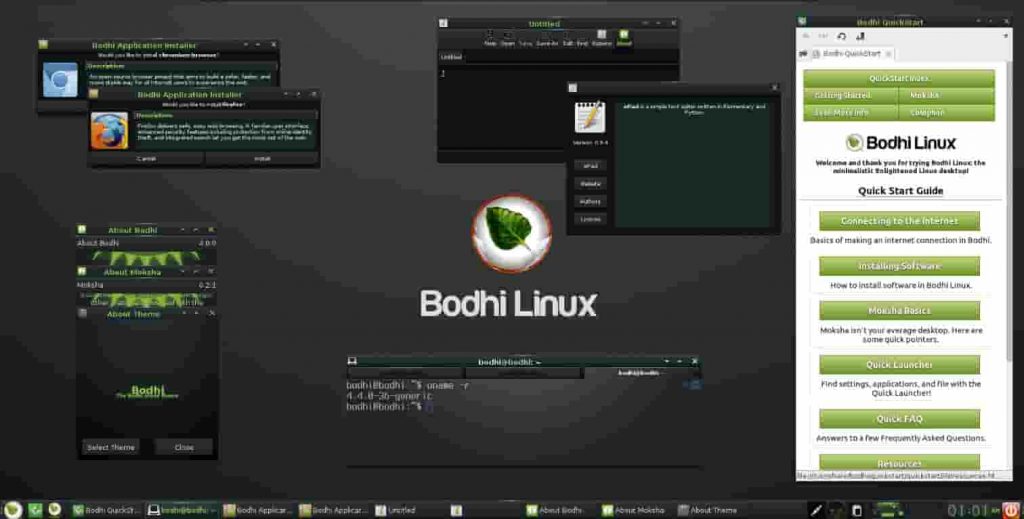 The other lightweight Linux distribution is Bodhi Linux. This unusual distribution of Linux is based on Ubuntu. This distribution is specifically designed to provide its users with a faster experience of computing filling or loading it with a lot of useless applications. This OS comes with limited applications, which are the basic needs of every computer user. These applications are text editor, file manager, terminal and Internet Browser, etc. You can also install apps of your choice from the internet.

SEE ALSO: 10 Ubuntu Terminal Commands and Shortcuts you should know in 2021. 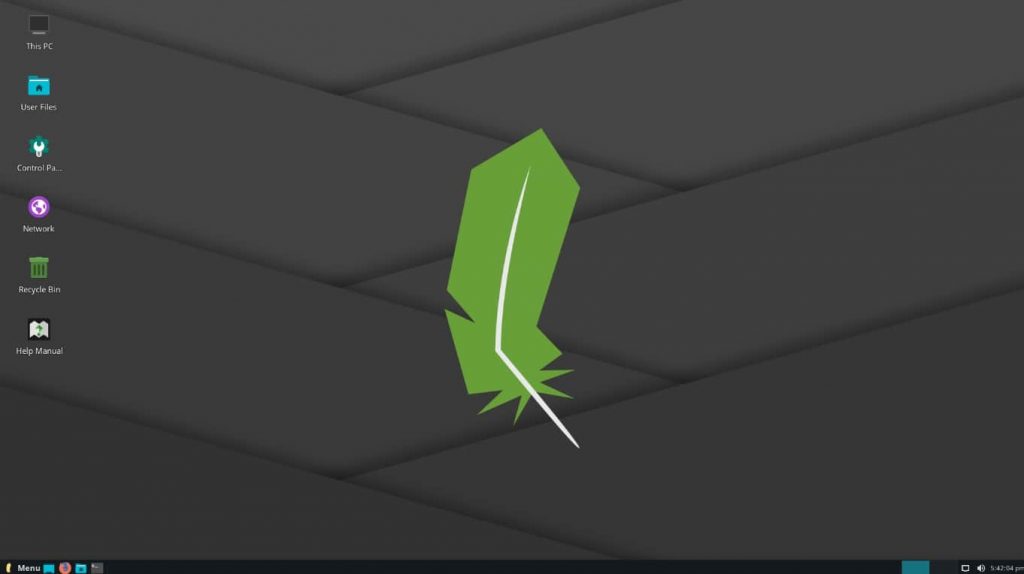 The third lightweight Linux Distribution in our list is Linux Lite. This Linux distro is specifically designed for older PCs. If you are a beginner of Linux and you don’t know anything about it. Then this Linux distribution is precisely for your older PC with older hardware. Linux lite comprises the XFCE desktop environment which is very easy to use, and of course, it is very lightweight. I also use this older version of Linux if I want to test some of the Applications and currently I am using this older OS on my Core i3 PC which consists of 6GB RAM and it is working correctly for me. 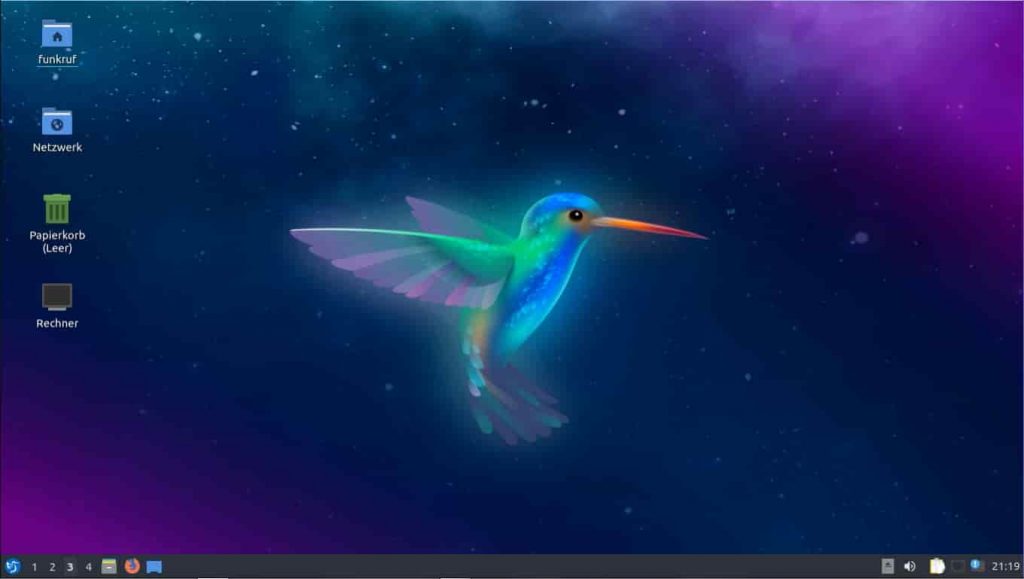 The fourth Linux Distribution in our list is Lubuntu. Well, you might have heard about Ubuntu. Lubuntu is the Ubuntu-based Linux Distro that is small in size, faster and stable than any other Linux Distribution. Lubuntu consists of LXDE, which is the desktop environment. LXDE environment is designed for older machines with low hardware specifications, and it is famous because of its excellent performance.

Lubuntu consists of fewer packages of tools and other applications which make it a faster and lighter OS than any other Linux Distribution which is Ubuntu-based. 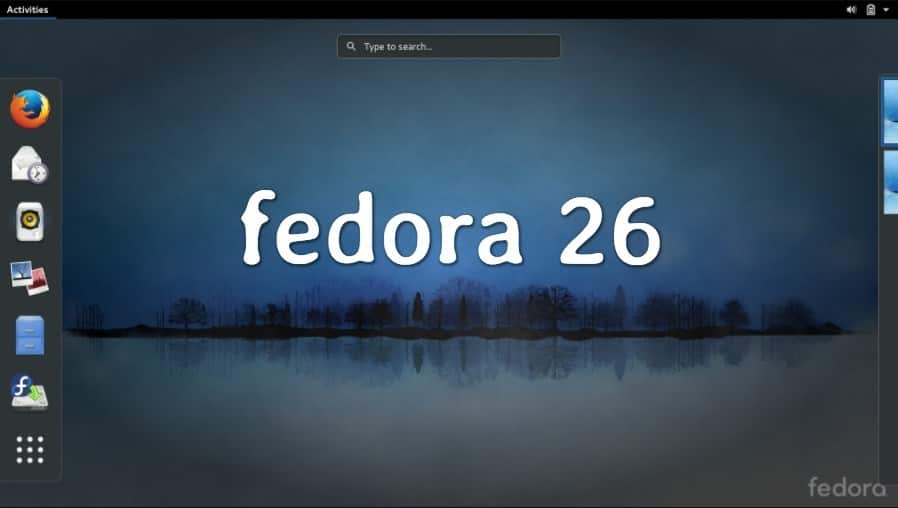 The Fifth Linux distribution in our list is Fedora, which is open-source and free. The Fedora Project develops fedora. It contains some software which is free to use. There are almost 1.2 Million users of this fantastic distribution of Linux in which the creator of the Linux kernel is also included. Fedora consists of different versions with different variety of applications and tools. Fedora is more like an OS that consists of several useful applications just like Windows. These applications are a Web Browser, Media Player, and text editor. 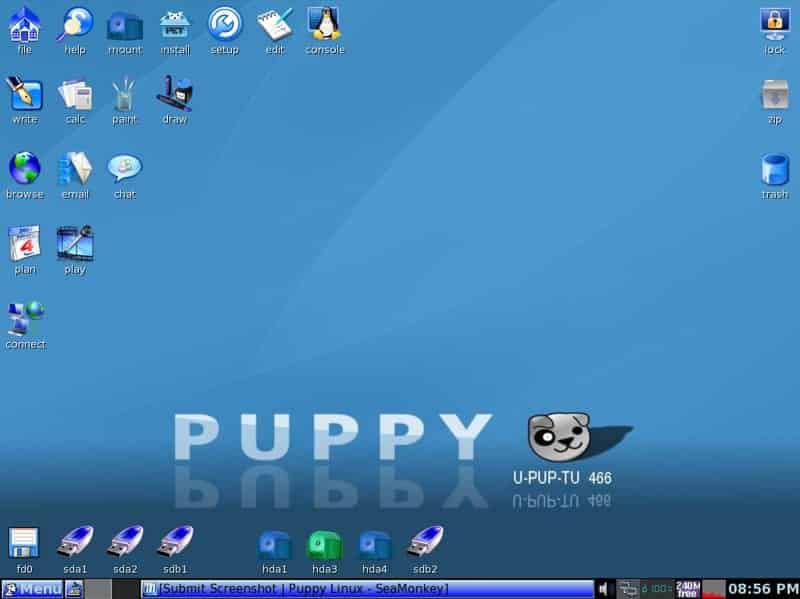 The sixth and the list Linux Distribution in our list Puppy Linux. It is one of the tightest distributions of Linux. It is small in size but very powerful in working, and the good thing is that it can also be used in the new and updated PC. The size of the latest version of the Puppy Linux is between the range of 200 to 300MB. Puppy Linux is basically the core of the OS and it also consists of some useful Applications which consist of VLC media player, Firefox Browser and Inkscape, etc.

Puppy Linux works with Openbox or JWM as the desktop environment. You can also customize the desktop according to your needs and taste.

Note: You can also install these OS in your newer PC’s.

Any More Lightweight Linux Distros in Mind for your old computer?

In today’s guide, we discussed the Linux Distributions which are lightweight and can work on any older PC if you have any. The Linux Distros or Distribution is just an OS but it consists of some extra packages or kernel versions. Which makes it a complete OS and a lot different from actual Linux. You can download Kali Linux if you are interested in hacking/security. I hope you enjoyed reading about best lightweight Linux distributions.