The most useful accessory to keep your computer cooled up is a fan, which is used to reduce the irritating voice like the wind tunnel. When you adjust your system’s fan speeds, it helps you to keep your system all cooled up when working hard. This page will list the 6 best software to change and control the fan speed RPM of your laptop or PC in Windows 10. They are all free, and some are even open-source to give peace of mind to the security-minded personnel.

You can both manually and automatically change the speed of your computer and laptops fan; this is used to ramp up the speeds quietly when your system gets heated up and turn it down when the system performs on usual terms.

Why use Fan Controller Utilities? 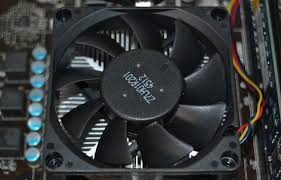 We recommend that you choose the automatic method through the software to control the fan RPM speed of your system. These are needed in case you, for example, are gaming or even compiling code that increases CPU usage.

Choosing the right one is the trickiest part, as many options are available in the market. For this, we thought of providing you with some help, so follow through the article to get to know about the best PC fan speed controller software that is compatible with your windows system, including the latest Windows 10 Operating System as well. Learn about all of these to make better and right decisions for you shortly. 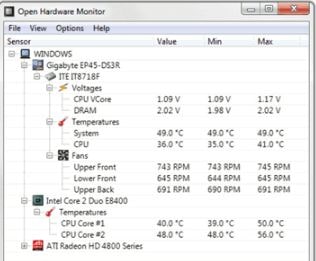 The first one to make it to the list is Open Hardware Monitor. This is seemed to be potent software that is used to change the speed of the fan in your laptop or PC. It comes in free. This is an open-source program that is not only used to control the speed of the fan but also used to manage the temperature sensors, voltages, load as well as clock speeds of a windows laptop or PC. 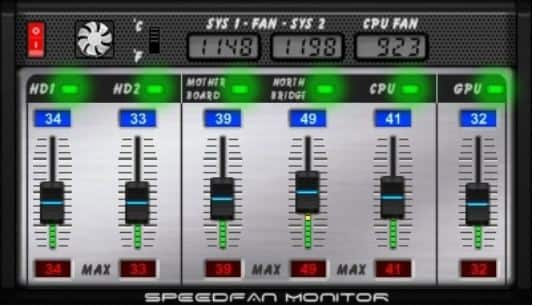 SpeedFan is a potent tool which is used to monitor temperatures, voltages as well as fan speeds in the system with the help of hardware monitor chip.

ALSO TRY: How To Check your PC/Laptop Specs in Windows 10. 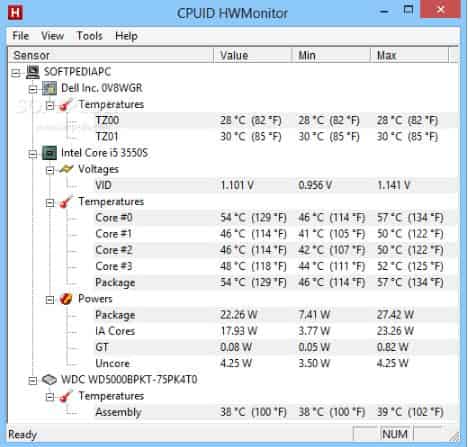 Another one to make it to the list is the HWMonitor Pro. The best part about this is that it comes in free. It carries trusted hardware monitoring and controller software.

ALSO TRY: How to Overclock your Nvidia Graphics Cards for Better Gaming. 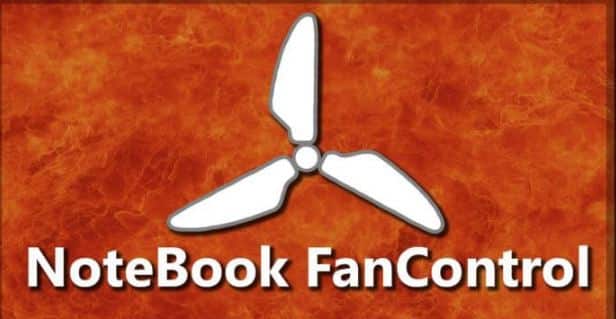 NoteBook FanControl comes with an interface that is user friendly since, after the installation, it incorporates the computer’s taskbar. When it was launched for the first time, it came with a straightforward interface so that it can be managed efficiently by beginners.

You need to visit the official page of Github to see either this fan speed controller for Windows 10 can provide support to your laptop or not.

Recommended:  How to Remove Your Phone YourPhone.exe from Windows 10 (2021)

Argus Monitor – Monitoring every hardware Inside 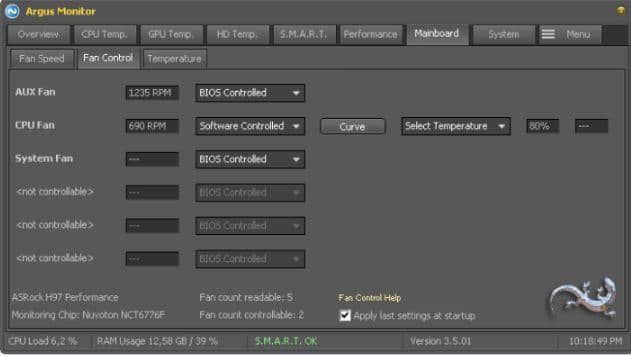 Argus Monitor is one of the most reliable yet light programs that can be used to control or change the speeds of your processor or GPU cooling fan. The best part about this is that it runs in the background and controls the fan as well as monitors the health of the hard disk. 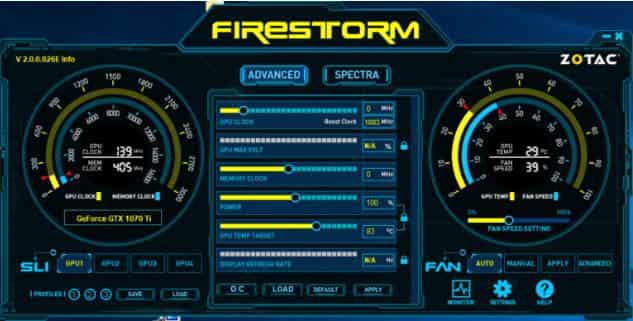 This is yet another fan controller software that comes in free. It is available for the Windows operating system. This does not carry that much in it like all the other software, but it is good enough to turn up the speed on a computer system.

ALSO TRY: How to Unlock your PC or Laptop Keyboard in Windows 10.

How are you checking and Controlling Fan Speeds?

So this was our list of the PC and Laptop fan speed controller software’s for Windows 10 that you can use to monitor fan speed and modify it.

One tip I will give you guys who are overclocking their machines or laptops always to test small variations of changes. This will save you any damage you might end up doing to the hardware. You also risk the chances of frying your Fan as the voltage can increase, which can stop cooling causing your computer to shutdown. 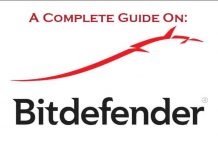 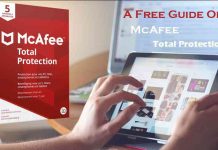 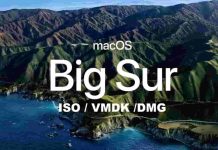 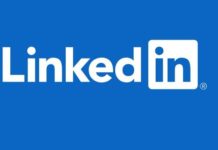