This page will educate you about the 6 best PS3 Emulators for Windows PC and Android 2022. Emulators have been a great innovation since they have been released. They allow you to play games that have not been built for your OS or hardware, crazy.

Sony had released the original PS3 back in 2006, and it was one of the most powerful consoles of the time. It was the successor of its previous PlayStation 2 console. It had excellent performing hardware capable of playing games in HD and at 30-120 FPS. This was an insane performance back at that time.

Emulators are resource-heavy programs and will require you to have a computer with a good processor, lots of RAM, and a sound Graphics card. Here is how to check your computer specs before you read further. You will be able to run pretty much every famous title, including Grand Theft Auto V, Batman: Arkham City, Metal Gear Solid 4, and Call of Duty Black Ops.

The same goes for an Android device. You will need a smartphone with a powerful quad-core CPU and a good GPU such as Adreno.

What is an Emulator for PS3?

These are just programs that allow your computer PC to work like its something else. This can include running a different operating system e.g., Linux or Android, on top of its original OS. PS3 emulator software allows you to emulate game console titles on your PC or phone and have the same experience without needing an actual console connected to a TV.

Some benefits of emulation:

Note: A BIOS and a ROM are needed to be able to run any game.

Also known as Nintencer, Mednafen allows you to emulate various systems from one software. It comes bundled with multiple third-party emulation cores allowing to switch platforms in a press of a button. The emulator is widely supported on Windows, OpenBSD, and Linux systems.

The developer of this emulator has put a lot of work into it to give players a seamless experience so that they can know what retro platforms were back in the day. Any PS3 game you emulate with Mednafen gives you a very close exposure to the real deal.

SEE ALSO: How to Install and Configure PCSX2 in Windows 10.

This is a new and improved version of the original PS3 Emulator. It lets you play any PlayStation III game on your Android device. However, you need to make sure that you have the required hardware to run it. This will include a lot of free RAM and make sure you have the latest Android OS installed for more excellent stability.

PS games on Android have become a reality because of this software. There is a beneficial community that you can ask for help in case anything goes wrong, and a game isn’t loading in the emulator.

How to use New PS3 Emulator: 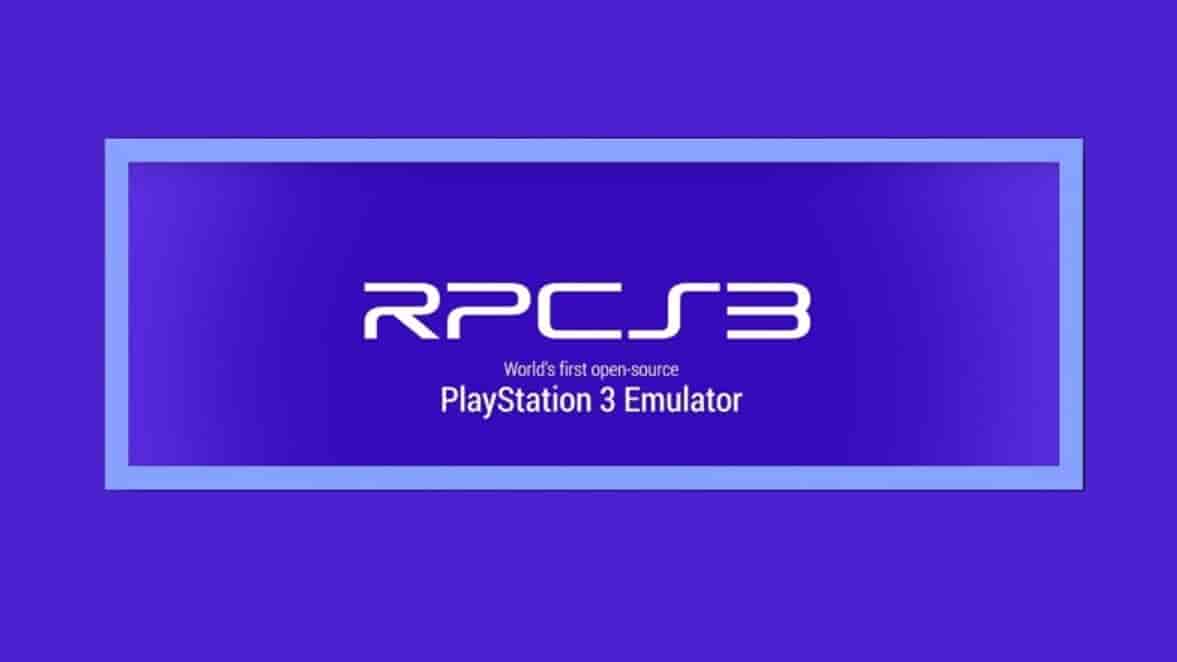 One of the most well known and popular PS3 emulators is RPCS3. It is free, and it’s open-source at the same time. It supports Windows 10, Windows 7, and Windows 8 along with Linux. It has massive support for over 1000 PS3 video games that you can play on PC or Android. It supports gaming at 60FPS and more, which means the game will be very smooth and will have very little lag.

The exciting part? You can also contribute to the code on GitHub and also join their community on Discord.

A great emulator to play PS3 games on PC. ESX Emulator uses the original PlayStation 3 kernel, which was decompiled by its original author. The best part about this? It allows you to run the games on different resolutions, including 1080p and up to 4K.

It supports exclusive PS3 titles too including:

This is what makes ESX-PS3 more special as other emulators, including Mednafen, only support a handful of limited releases. 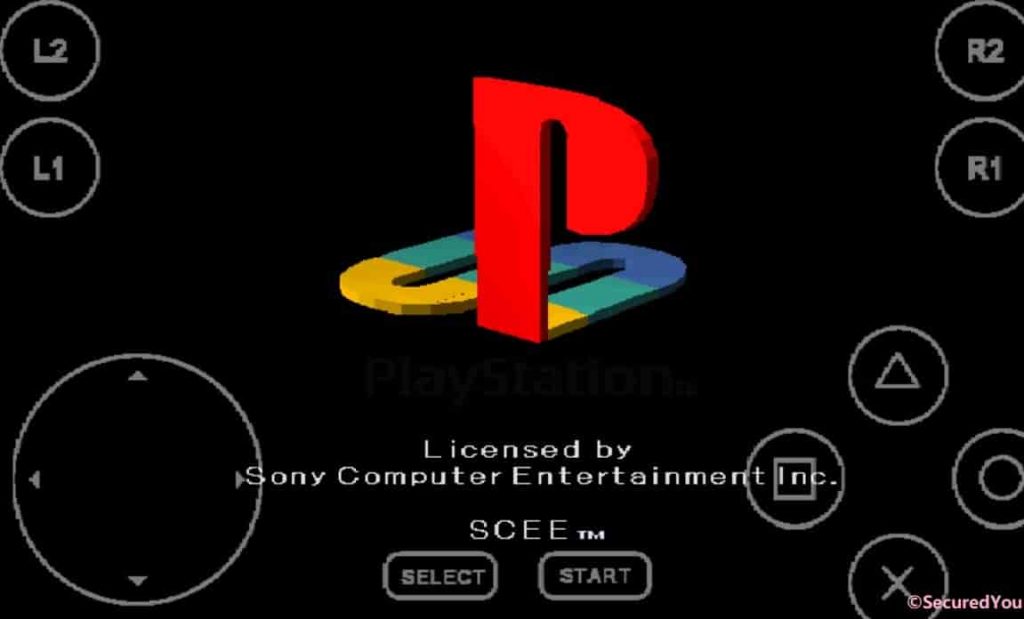 The Sony PS3 Emulator is built for Android so that you can play PlayStation games on your phone. All you need to do is download the emulator, install it, and load your favorite PS game. Also known as Pro Playstation, it has been enhanced in recent years, including: 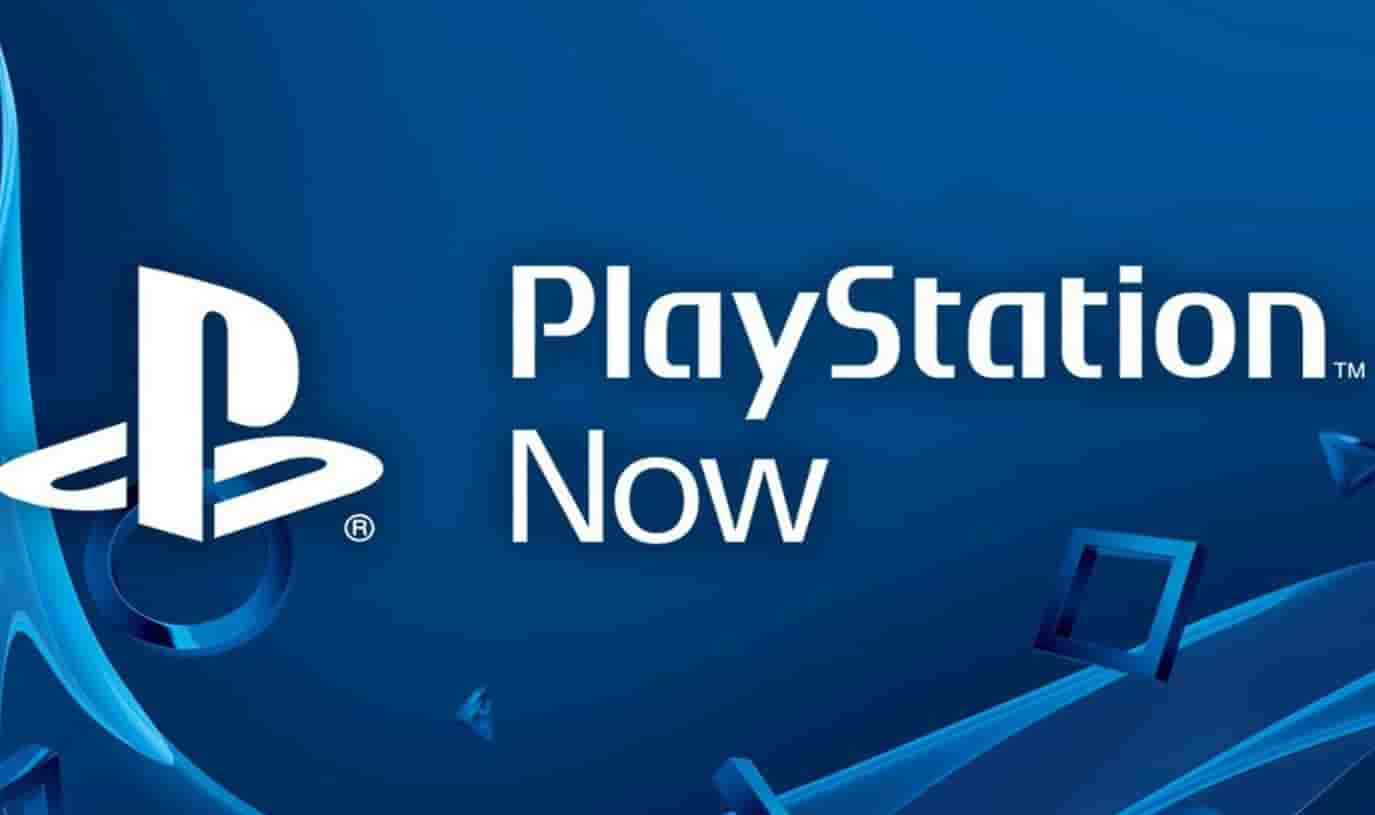 Also known as PS, now is an excellent alternative to traditional emulators as it is a cloud-based service. It has come a long way as to cloud computing, and servers have gotten powerful gaming in the cloud is far superior now. It allows you to stream your PS3 and PS4 games to your PC over the internet. How cool is that?

There is a but! You will need a good internet connection to be able to stream the games without any issues. I recommend a relationship with at least 6 Mbps download, and 2-4 Mbps upload speed. This will keep the games flowing smoothly and free of lag.

A bonus to this page:

PPSSPP (PSP Emulator): This is a great simulator that allows you to play Sony PSP games on your smartphone. The PSP was a great portable gaming console that you could carry in your pocket and play PS Vita games. We also have a very cool PS Vita Emulator that you can install on your PC.

Update: PS5 Emulators might not actually be a reality. This is because the console is coming out on 12 November. The architecture, software and games are all going to be new. However, as we know the new PlayStation 5 has backward compatibility almost all of the popular titles will be supported.

Final Words – Which PS Emulator is your top pick?

I think I have given you too many options to pick from. The emulators I have shared on this list to play PS3 games on Windows PC and Android. There is an excellent potential for emulating games on PC because the hardware and software are overall better when compared to consoles such as PlayStation and Xbox.

Do let me know below in the comment section if you have any other alternatives for the best PS3 Emulator for Windows and Android. Also, do tell me your favorite emulator games that you are playing this year.