Bitdefender Total Security consists of the best antivirus engine in the whole anti-virus software market their engines are currently being used by multiple companies and anti-malware software providers (such as Ashampoo, Lavasoft, F-secure, Avast, AVG and many others). Today, we will provide you with the free download of the Bitdefender total security antivirus 2022 with 6 month or 90-day trial.

Bitdefender Total Security Antivirus free edition provides a big amount of protection against ransomware. It has a very serious threat detection to force infections to stay away from your PC (Personal Computer) and protect your important documents from the malware and other files on your PC. By using this antivirus software you can be tension-free about losing your money, data, or any personal file.

What is Bitdefender Total Security Antivirus

As we all know there are so many harmful and powerful Malware and malicious files available over the internet which can damage your PC in a few seconds. To fight these notorious malware files an absolute power is required which is available in Bitdefender Total Security. It keeps you secured from every malware (such as Worms, Trojans, Viruses, Rootkits, and spyware, etc.). With this Anti-Malware software installed the privacy of your PC is in good hands.

Now we are going to discuss some key features of the Bitdefender Total Security which are as follows: 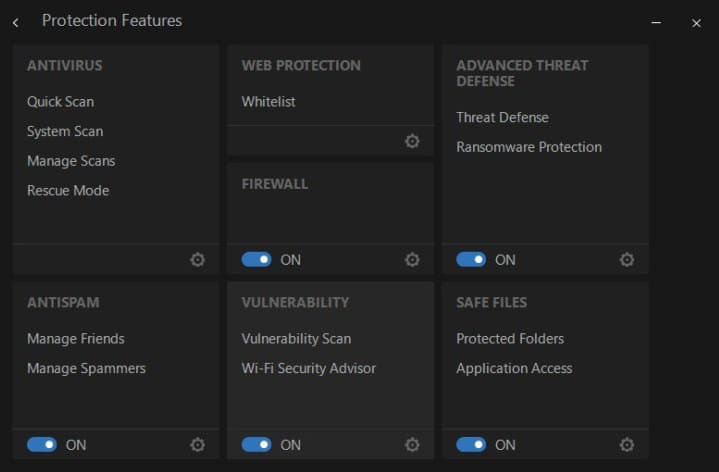 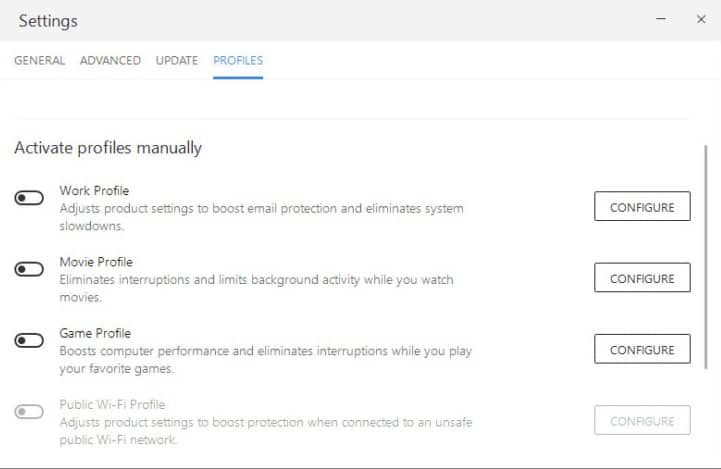 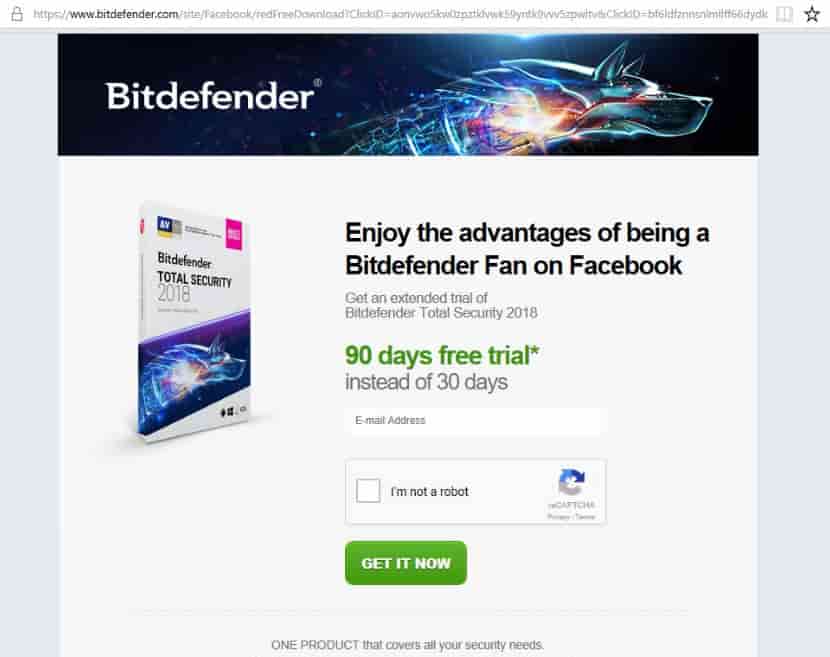 This pack includes Anti-theft and all of the data protection tools. It protects your data from the harm of viruses and all other malware. This pack also consists of data recovery tools that are used to recover your device in case of data loss or data theft by any hacker. It also consists of the performance tools which can be used to boost up the performance of your device and also preserve the battery life of your device in which the Bitdefender Total Security is installed.

After 6 months of free usage of this awesome and powerful software. Your free time period will expire and after that, you will have to buy its service on a monthly basis. All of these monthly packages are mentioned on the Website of the Bitdefender Total Security. These packages will also give you several offers and access to the items that were locked in the free version of this anti-malware software. There are also other apps out there but many are controversial and come pre-installed such as McAfee Security Scan Plus. Many people uninstall the ones that come with their purchases. 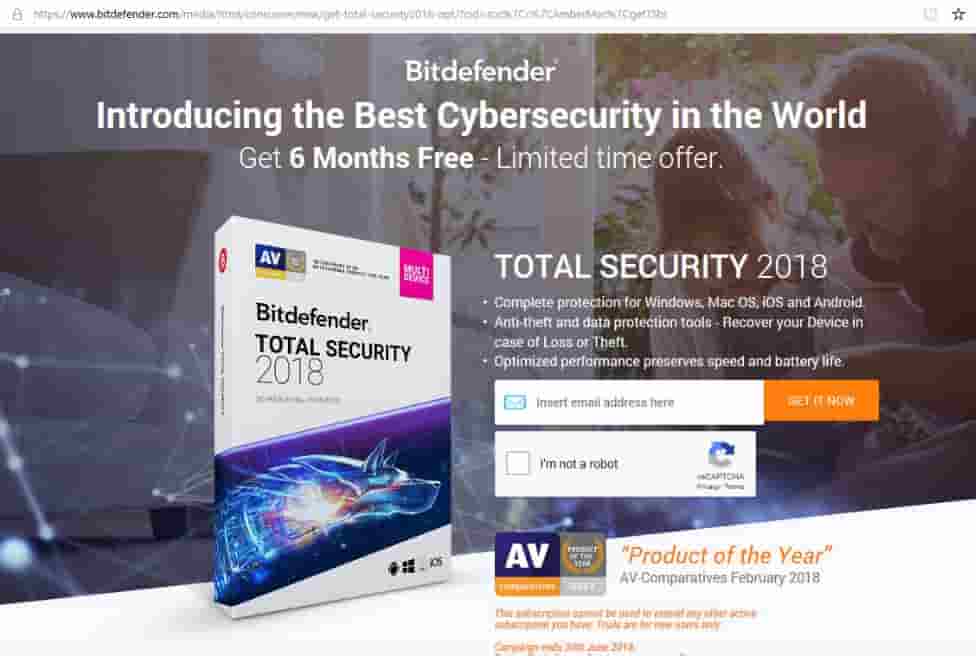 Now you must be thinking that the MAC or Macintosh Operating System is the anti-malware operating system for so many years so why would it require any anti-malware software. Now I am going to answer this simple question running in your mind. In this 21st century, people are getting to know more and more about the computer system and there are a group of people who have created many types of viruses and they are also available for MAC OS. So, that’s why the Bitdefender Total Security for MAC is the best option of MAC OS because Bitdefender does not only offer you protection from malware but it has many other features that help you solve many different problems that you may face in the future.

In this article, we talked about really amazing anti-malware software available for every device in every platform. It is the software that will not do any harm to your device. In fact, it will optimize your device and increase its performance.

I highly recommend you to download Bitdefender Total Security Full Version trial because it is better to have all the activated and updated features from the official website because sometimes the third-party websites contain harmful executable files which will only harm your computer instead of solving it. So, that was all the information that I was able to gather for this best software. Now it’s up to you to share it with different people and help other people.

Update: Some users have reported trials activating for 180-days.