PlayerUnkown’s Battlegrounds has turned out to be the most popular and most played game in recent time. Its number of players is increasing day by day. It first got the attention of all the lovers of battle royal on Android and PC. Now we are showing you how to play PUBG on Linux Ubuntu and Kali Linux.

After this, it turned into Xbox One and PlayStation 4 platforms. Now to reach more popularity among users what they did is launched the version of the game onto mobile platforms and that too both for Ios and Android, which has turned out to be known as PUBG mobile. It carries its own:

This new launch has been successful, especially in areas where numbers of Xbox or PS4 players are limited like in South Korea.

Even after having all these successes, some players around the globe are not able to play. The developers to date have not launched any PUBG Linux version for the game, and there is no news to be expected shortly. For these user’s chances to enjoy the game is quite low.

In recent times this topic has become a hot debate all over the internet whether there is any way the game can be played on Linux or not.

How to Play PUBG/PUBG Mobile on Linux Ubuntu, Kali Linux or CentOS 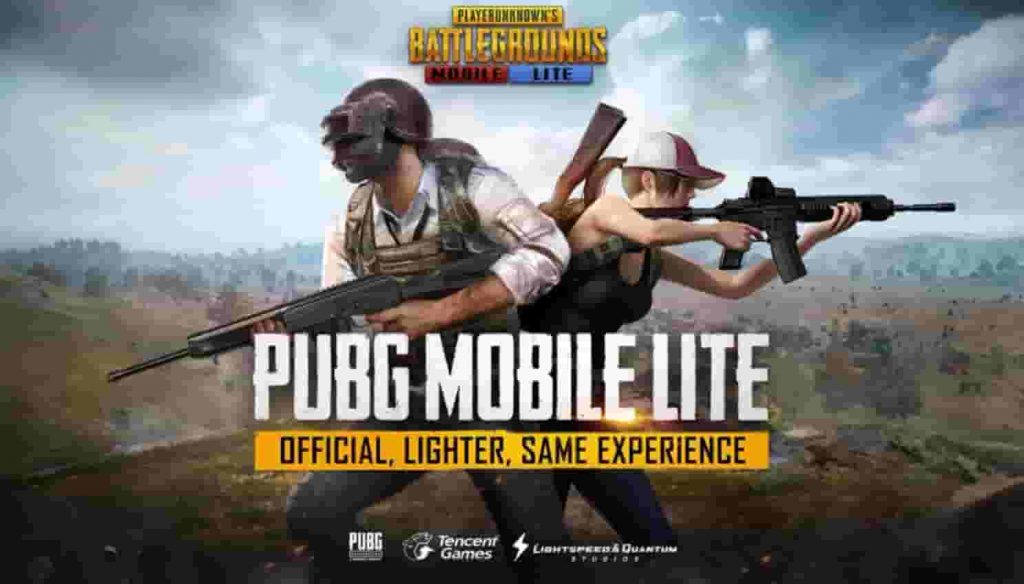 Keep in your mind that there is an official version Emulator form that has been released by the developers of PUBG mobile back in 2018 known as Tencent Gaming buddy. With this, the window user can play it on their PC just like another game PC game. This was designed for those users, especially those who are not willing to buy the PC version of the game that costs around $14. There is not the exact type of release for users from the developer’s end.

With WINE these users can run most of the Windows applications on this platform. This is where a little hope rises as emulation is possible on Linux as well. NOW, the question is whether it is possible for PUBG or PUBG mobile or not?

Recommended:  How To Do Superscript and Subscript in Google Docs (2022)

Whatever we are going to mention here is based on our personal experience as we found a way to play it with Linux just for some fun. We experimented in different ways, and here’s what we found out:

The PC version of the games comes with a pre-patched anti-cheating technology, Battleye; this tries to gain access to different windows level features to ensure no cheating happens. This is not possible while using windows OS on the virtual machine. If such conditions are not met then Battleye:

This is an excellent option to play the PC version on Linux for Liquidsky and Paperspace servers to work, but to get the consistent output you need to have:

As the game reroutes from some other server to your system, therefore, it would take more time, and you can face the following issues:

Recommended:  How to Block Websites on Google Chrome Desktop or Mobile

If you want to enjoy a lag-free gaming session while using these cloud services, then you need to buy their monthly subscription as well. We are not giving you any guarantee, but this one would surely work for you. Keep in mind that is a multi-player game; the network speed is imminent. If you are playing the game using these services, then issues will arise even if you have the best internet connection and premium cloud membership.

Many articles and theories are available all over the internet, which you can read, but nothing is sure unless and until some news is given from the developers. 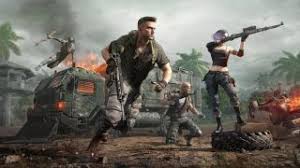 Players use Android to PC emulators to play PUBG mobile in PC. They can also use:

The best one still is TBG. Now to run it, you can use any of the emulators mentioned above applications.

The problem that may arise running one emulator through another is some Kernal issue.

Instead of Wine, you can also use GenyMotion, but here the same problem may arise as well.

It is although advised that you try these methods like some Debian or Mint-based OS and these may be able to pull through it.

Note: Keep in mind that you would see performance issues while playing the game as it puts on heavy processing load on the CPU, which is representing two emulators and the game at the same time.

You can use this to try the windows-only games if you are found of using it as your only source of games on Linux. 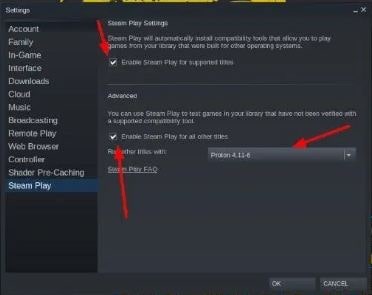 This one utilizes a compatibility layer to run a windows specific game directly on it.

This one lets users manage and play games from different sources like: 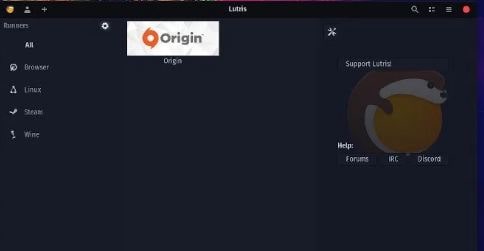 This is similar to GameHub, but it can support a wide range of sources like:

It makes it quite easy to play windows-only games on Linux moreover it is a much a popular tool that is being used by many users.

SEE ALSO: How to Install PUBG Mobile on Your Chromebook.

Do you enjoy PUBG on Linux?

My personal best experience is still playing it on my smartphone. However, we have yet discovered a method of showing how you can play PUBG on Linux distributions including Ubuntu and Kali Linux.