Terminals are used by developers to gain shell access to the system. The text-mode interface is used to provide programmers with some more control over the functions and the expedites. Process. Here are 7 of the best terminal emulators for Windows 10/11 to download which are fully open-source and free!

What are Terminal Emulators?

A terminal emulator is a program used to emulate functionalities of the traditional ones such as SSH. To put it is simple yet wise words, as the classic ones perform functions using the hardware the emulators perform the same tasks in software.

It is used to enable a host computer to access a remote computer system by using a command line or graphical interface.

It also allows the host system to run apps there on the remote machine.

Moreover, it is also used to transfer files between the host and the remote system. Such communications are made possible using Cryptographic Network Protocol- Secure Shell. 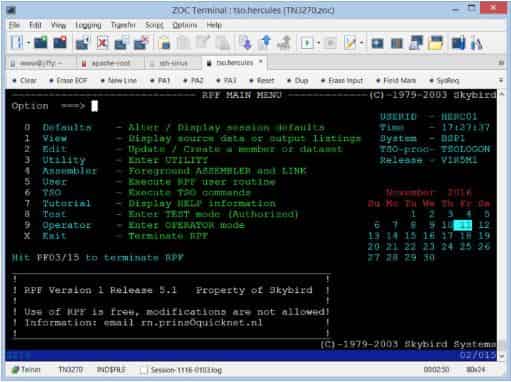 This is the best SSH client for all the programmers that want to access data on UNIX machines from windows. It does not come in free but carries some excellent features for advanced users. For developers, this is a one-stop tool as it is used to integrate connectivity to:

It carries a tabbed interface with which developers can work on various terminal sessions at the same time. This is an entirely customizable software package that matches the personal style of developers.

Communicating with the hosts through telnet and the secure shell is quite easy. 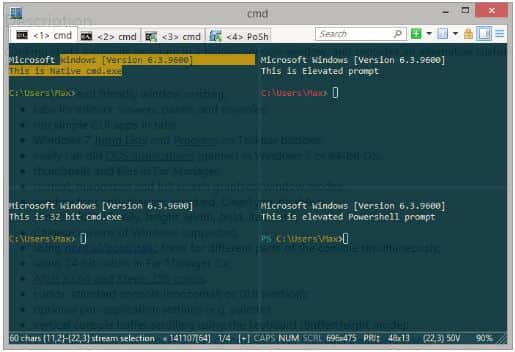 ConEmu is an open-source tabbed console emulator that is developed primarily for windows. It provides users with multiple tabs and customizable GUO apps like a single window.

Recommended:  How to Fix Error Code 66A When Updating Microsoft .NET Framework

If we talk about this one, then it is the oldest software, but the team working behind it has timely and continuously introduced new features every time. It has gained a lot of popularity as it provides programmers with customization that carries:

The best part about this one is that it is compatible with different shells like PowerShell, Putty and Cmder. This is not good for new users as it lacks certain features like remote connections.

SEE ALSO: The Best Terminal Commands To Use for Hacking in Kali Linux. 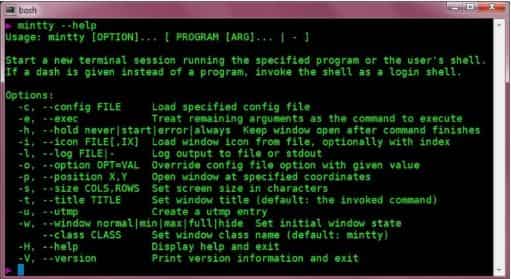 Mintty is an open-source emulator for Cygwin and has UNIX-like functions. Just as Cygwin runs on the Windows OS, it does need a display server. This is next to perfect for programmers that use Cygwin for the shell.

Comes with a flexible UI and is quite attached to the UNIX standards. The software is written in C languages.

SEE ALSO: Check if an IPv6 is up and running from Command Prompt. 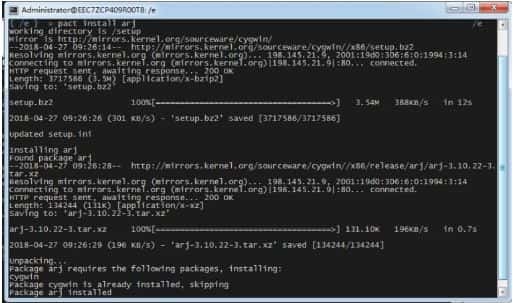 A shell which is built on Cygwin, a UNIX-style environment on windows. It comes in free, and it is a window shall be that you shall love. It brings zsh, a community-driven framework that is used to organize Zsh configuration.

The pre-configured Cygwin on this comes with many add-ons and requires little to no setup at all. It comes with a plug-in-oriented architecture. This is deemed to be best for developers that need to use more shell provisions as it carries a package manager call pact. 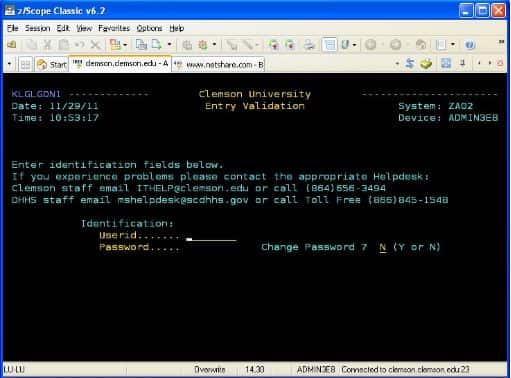 z/Scope is seemed to be one of the most robust yet professional emulators to be available in the market. It is a modern multi-protocol and multi-host that can run on all the window OS versions. This one uses a modern tabbed interface, thus providing access to various terminal-based apps at the same time.

The best thing about this one is that it offers tools to make it easier for users. This is the kind of software that has everything a programmer needs to interact with hosts over SSL protocols. The developers claim that this is used to increase productivity by offering a better emulation experience. 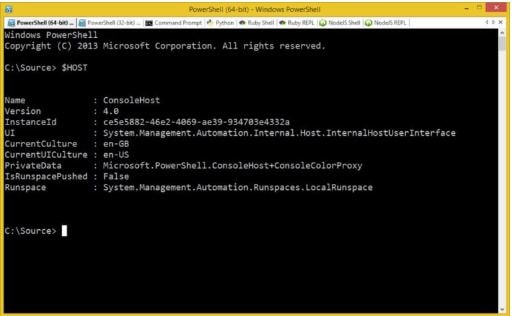 Console2 (WSL) is seemed to be a very popular command prompt alternative. This requires installation and is also filled with many features that are lacking by the original command prompt.

It carries a feature known as the PowerShell integrations, in which the users do not need to open a new window for the PowerShell exigencies. Moreover, it can also run Putty and Cygwin. It provides many configuration options and suits the needs of every programmer.

SEE ALSO: Get the Latest HD and 4K Wallpapers using these Wallpaper Apps.

Cmder got developed out of pure frustration noting that there was no available alternative in the market. It is written in C++ and PowerShell.

It is free and open-source software that is built on the popular console emulator known as ConEmu. It is used to add enhancements from clink that provide bash style completion. Moreover, it also presents UNIX capabilities by extending them with PowerShell, MinnTTY, myysgit and Cygwin.

This is one of the latest editions in the emulation land. It gives the full Linux experience in a small package on Windows 10 with Windows 11 support. It is free and is open source. There are various commands and packages that can be installed to enhance the experience.

SEE ALSO: Enable and Turn on Virtualization in Windows 10/11 with BlueStacks.

Some of us do not like to work with terminals only because of the difficulty of remembering the commands! In a graphical interface, it’s just pointed and click. Today we have gathered 7 best open source terminal emulators for Windows 10/11 that you can free download.

Do let us know in the comments below if you have any other favorites which you would like to see in the list above. 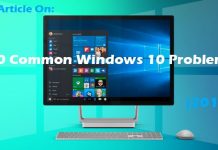 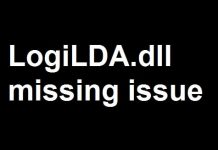 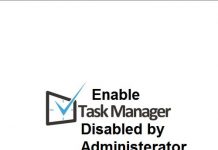